Registration is closed for this event

“To Boldly Go... Well, You Know: NASA’s Dawn Mission to the Asteroid Belt” 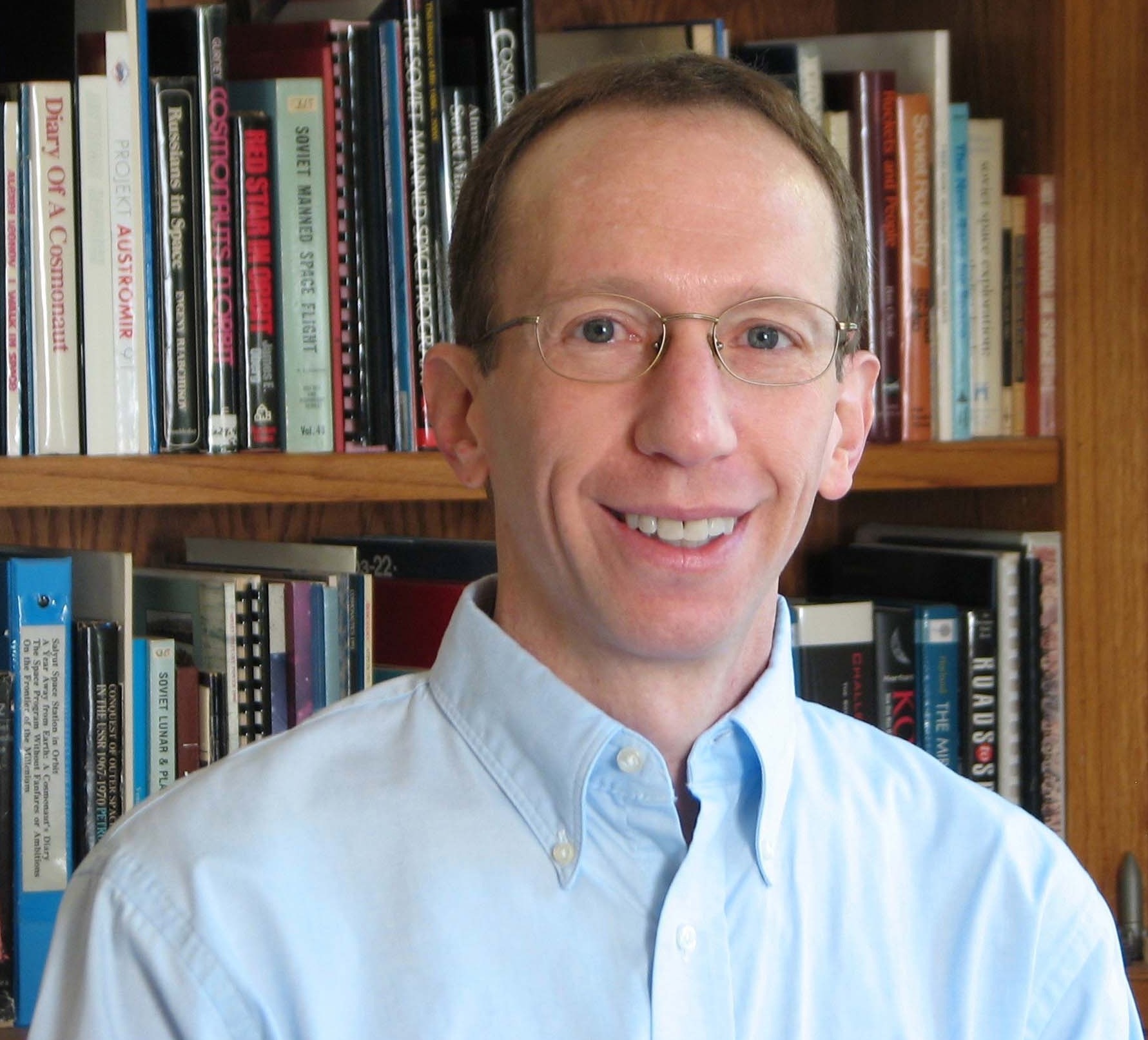 Marc Rayman has been captivated by space since he was four years old and knew by the age of nine that he wanted a Ph.D. in physics, although it was a few more years until he earned it. Pursuing his lifelong passion, he joined NASA’s Jet Propulsion Laboratory in 1986 and is now a top rocket scientist there. He has worked on a wide variety of missions to explore the cosmos and is currently mission director and chief engineer on Dawn. One of NASA’s most remarkable interplanetary missions, Dawn has explored two of the last uncharted worlds in the inner solar system, protoplanet Vesta and dwarf planet Ceres. Marc has received a great many honors and awards, both for his outstanding technical work and for his extremely popular public speaking and writing. He has even been compared to Carl Sagan and Neil deGrasse Tyson in his ability to communicate the thrill of space exploration. Join us for a fascinating, entertaining, and perhaps even inspiring presentation on an extraordinary extraterrestrial expedition as Marc presents “To Boldly Go... Well, You Know: NASA’s Dawn Mission to the Asteroid Belt.”

THE ARNOLD O. BECKMAN FAMILY STORY
A blacksmith’s son who turned his natural inquisitiveness into a career as one of the world’s leading investors of scientific instruments, Dr. Arnold Beckman is a classic American success story. Dr. Beckman took what life gave him and through creativity and persistence, forged a better existence for himself and others. This desire to continually search for solutions eventually led him to the invention of the pH meter and the DU Spectrophotometer, devices that revolutionized analytical chemistry, and earned him a place in the National Inventors Hall of Fame. With his wife Mabel and daughter Patricia, the Beckman family has donated millions to academic research and medical facilities. Mabel died in 1989, Arnold in 2004, and Patricia in 2011.

For information or questions about this event email Barbara Hamkalo, bahamkal@uci.edu

Please help us and let your friends, colleagues and followers know about our page: 2018 Arnold O. Beckman Family Science Lecture and Dinner

You can also share the below link in an email or on your website.
https://arcsfoundation.org/civicrm/event/info?id=1253&reset=1
empowered by
CiviCRM