ARCS® Foundation and individual members have been recognized for continuous efforts on behalf of students and the American public. We are proud to serve, and we are honored by the awards and tributes.

In 2009, the Council for Advancement and Support of Education (CASE) singled out ARCS Foundation for its highest award — the James L. Fisher Award for Distinguished Service to Education. 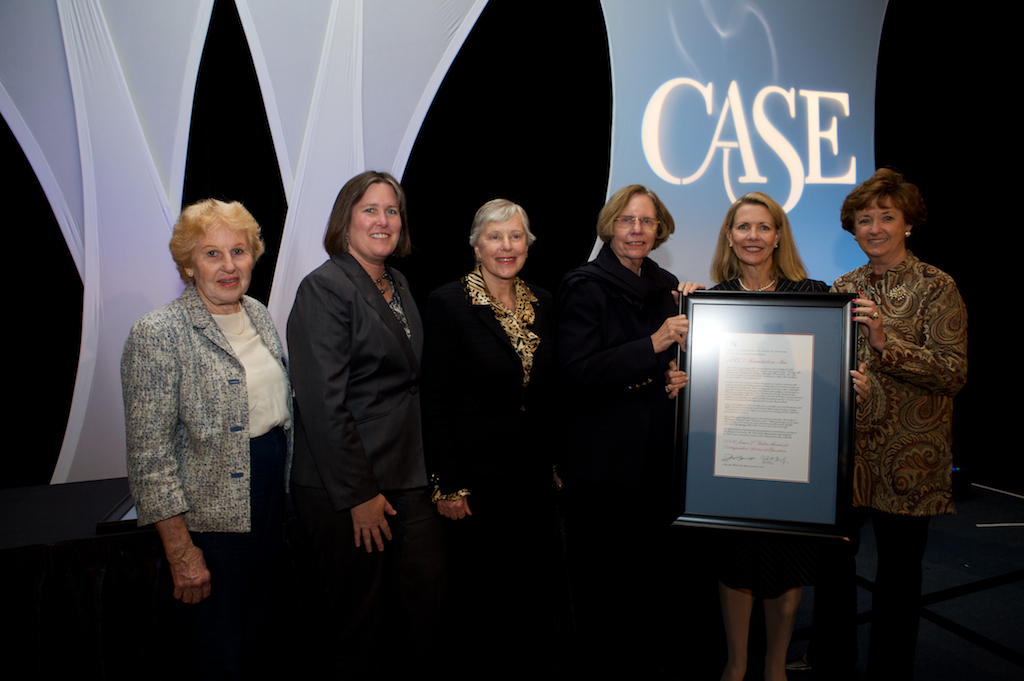 At the time of the award, CASE cited ARCS Foundation for its granting of more than 13,000 scholar awards valued at $66 million to some 7,700 students over 50 years.

In announcing the award, CASE President John Lippincott stated, “The Distinguished Service Awards recognize efforts that have made a significant difference in the ability of educational institutions to fulfill their missions and achieve their visions.”

CASE serves more than 3,400 universities, colleges and independent primary and secondary schools in 61 countries with resources for professional development, information, and standards in the fields of educational fundraising, communications, marketing, and alumni relations and gives its Distinguished Service Award to recognize significant achievement in educational missions and vision.

View the 2009 CASE Award and the Case Award Nominating Letters.

One ARCS Light is named each year by each of the 15 regional ARCS Chapters. The ARCS Light selection is based on extraordinary service and personal leadership benefitting a member's chapter during the year.

All Chapter ARCS Lights are honored during the ARCS Foundation National Annual Meeting. Read about our recent winners. 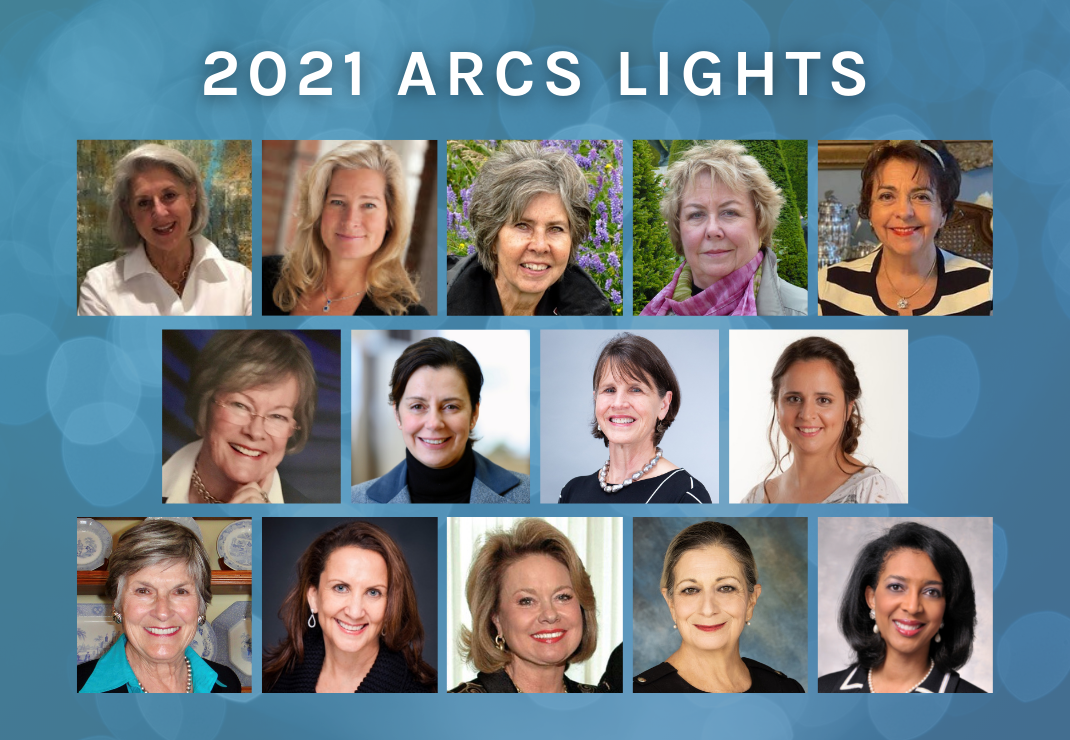