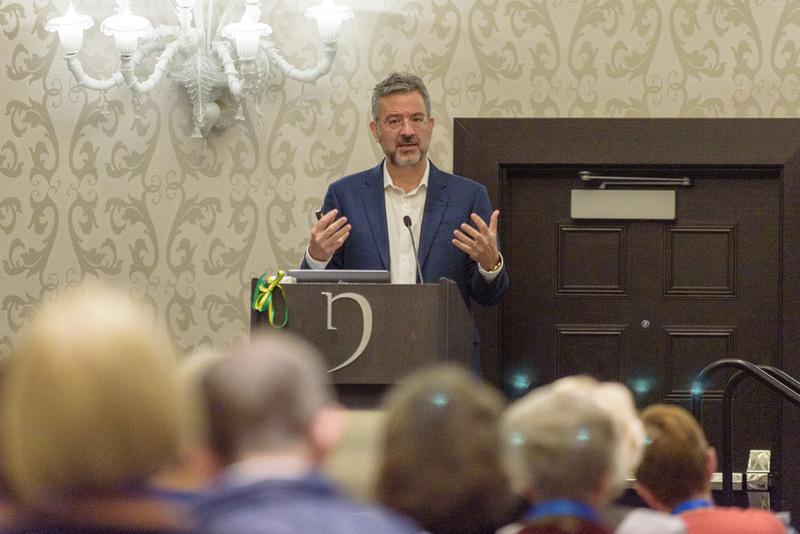 2019 All Members Conference in Portland 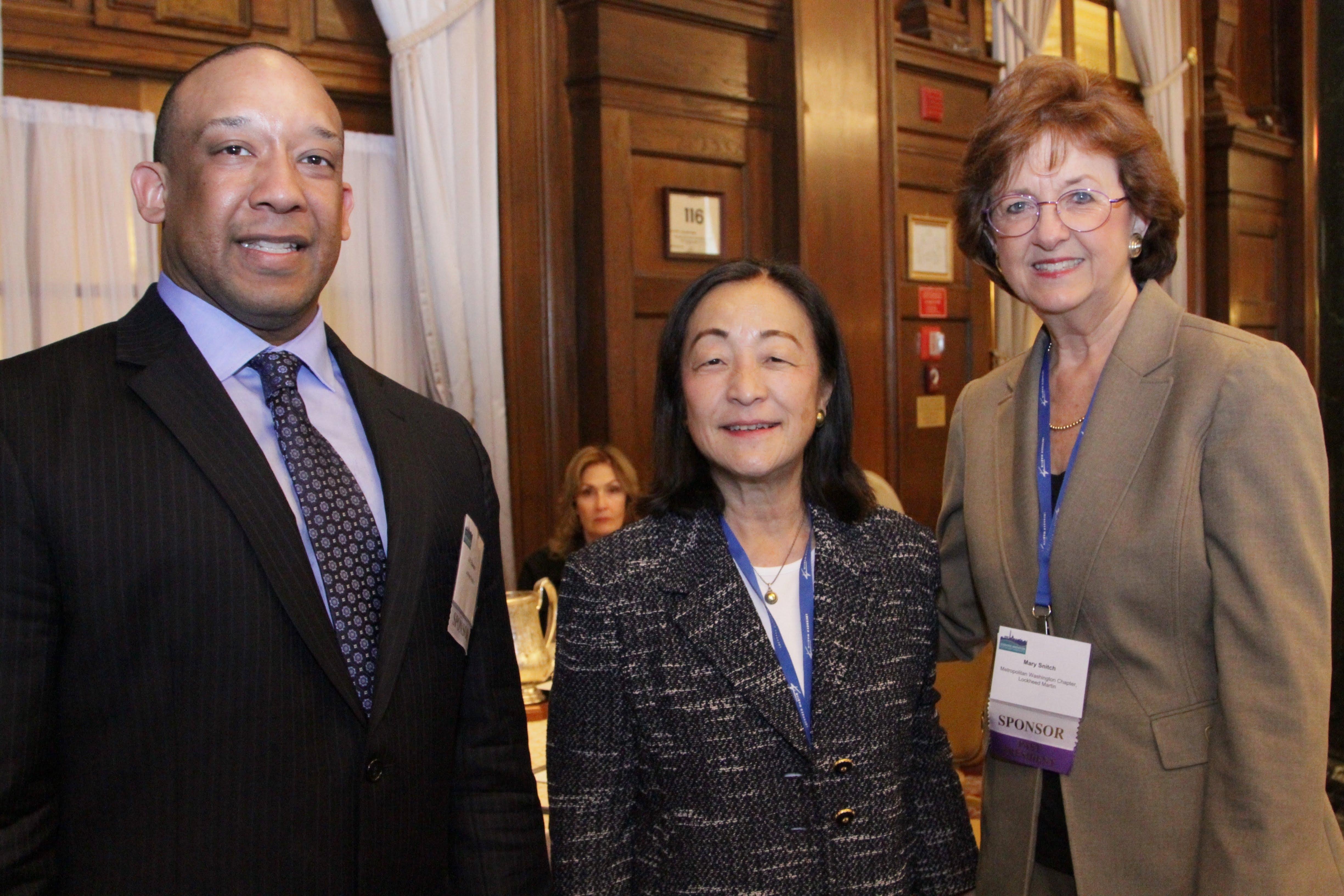 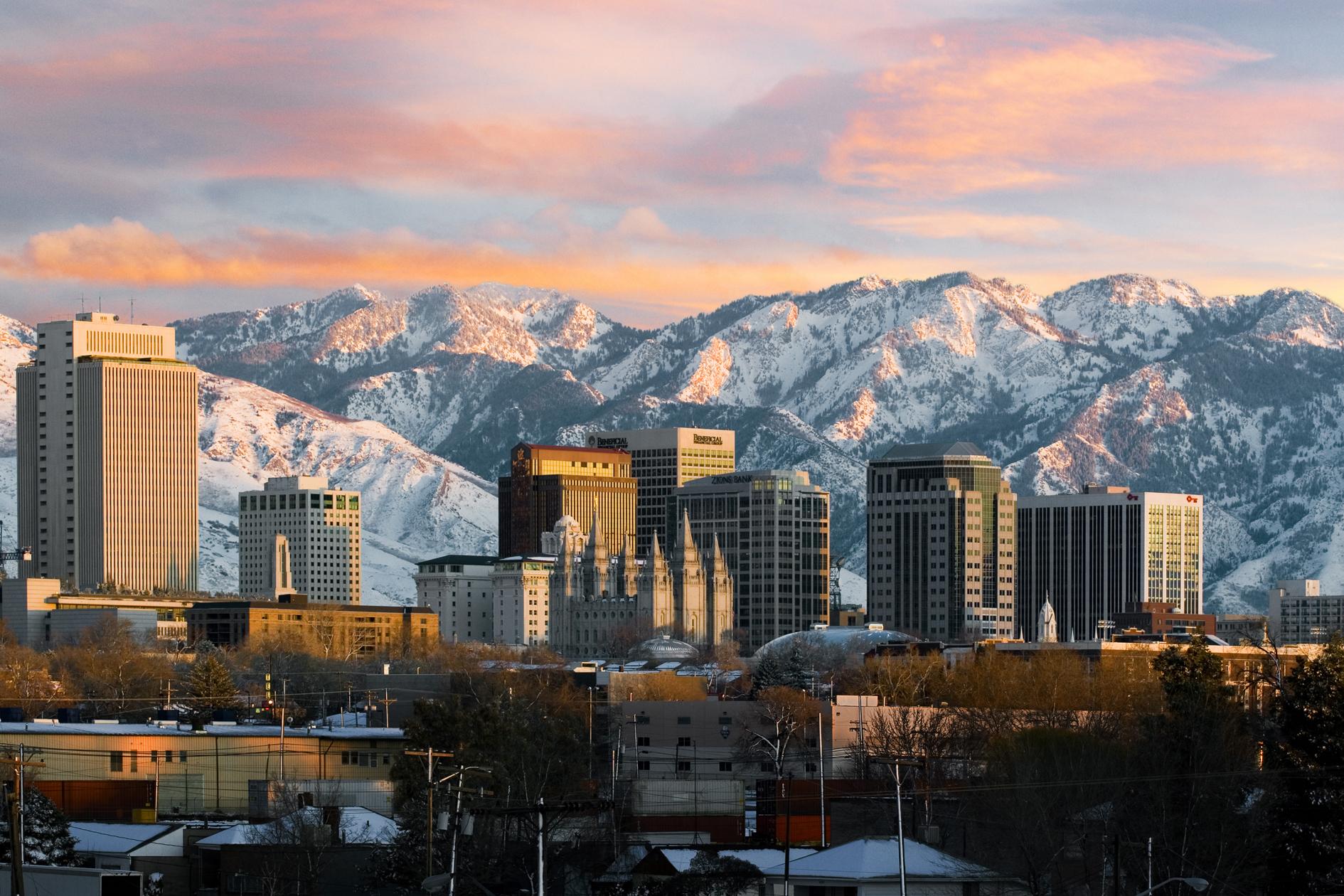 The 2014 National Annual Meeting was held in Salt Lake City from September 17th - 20th at the spectacular Grand America Hotel.  ARCS members and guests from around the country were able to learn first-hand about the incredible research and innovation underway in Utah.  Highlights included outstanding speakers, interesting field trips, and fabulous dinner venues.  In her State of the Foundation comments, Nancy Spetzler, National President, announced that ARCS Foundation contributed more than $4 million in scholar awards last year as it continues to work to advance science in the U.S. 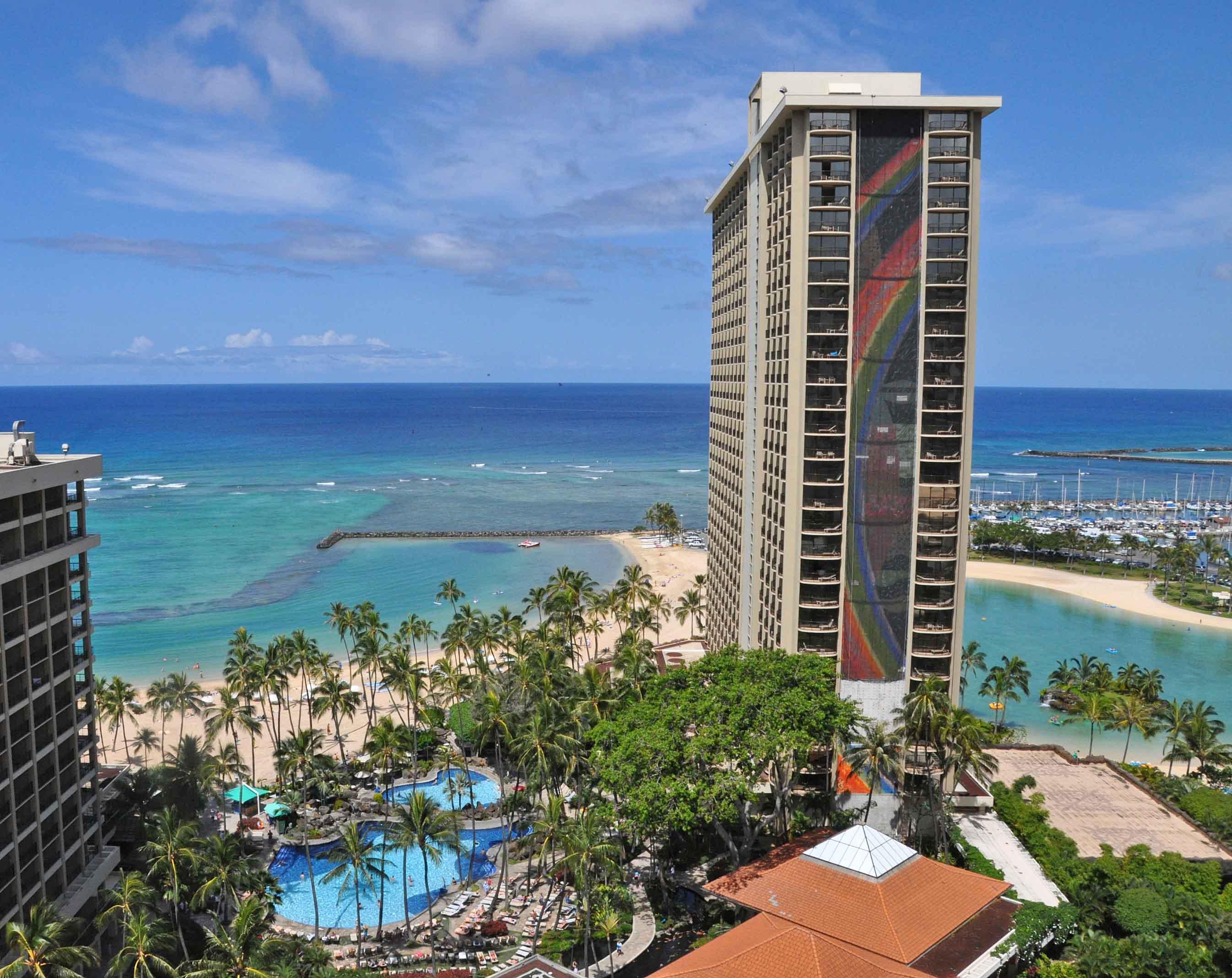 ARCS Foundation 2013 National Annual Meeting, "Science in Paradise: From the Depths of the Ocean to the Edge of the Earth."  Our meeting opened with a chance to visit with old freinds and meet new ones at a reception.  We had a number of opportunities for celebration and learning, from training that is essential for our ARCS Foundation to work, to the celebration luncheon in honor of our ARCS Lights, to experiences designed to increase our knowledge of the cutting edge in science and technology.  Our science speakers and panelists fascinated us with topics ranging from the ancient science of Polynesian navigation to the fate of the universe to the Mariana Trench to volcanoes on earth and the solar system. 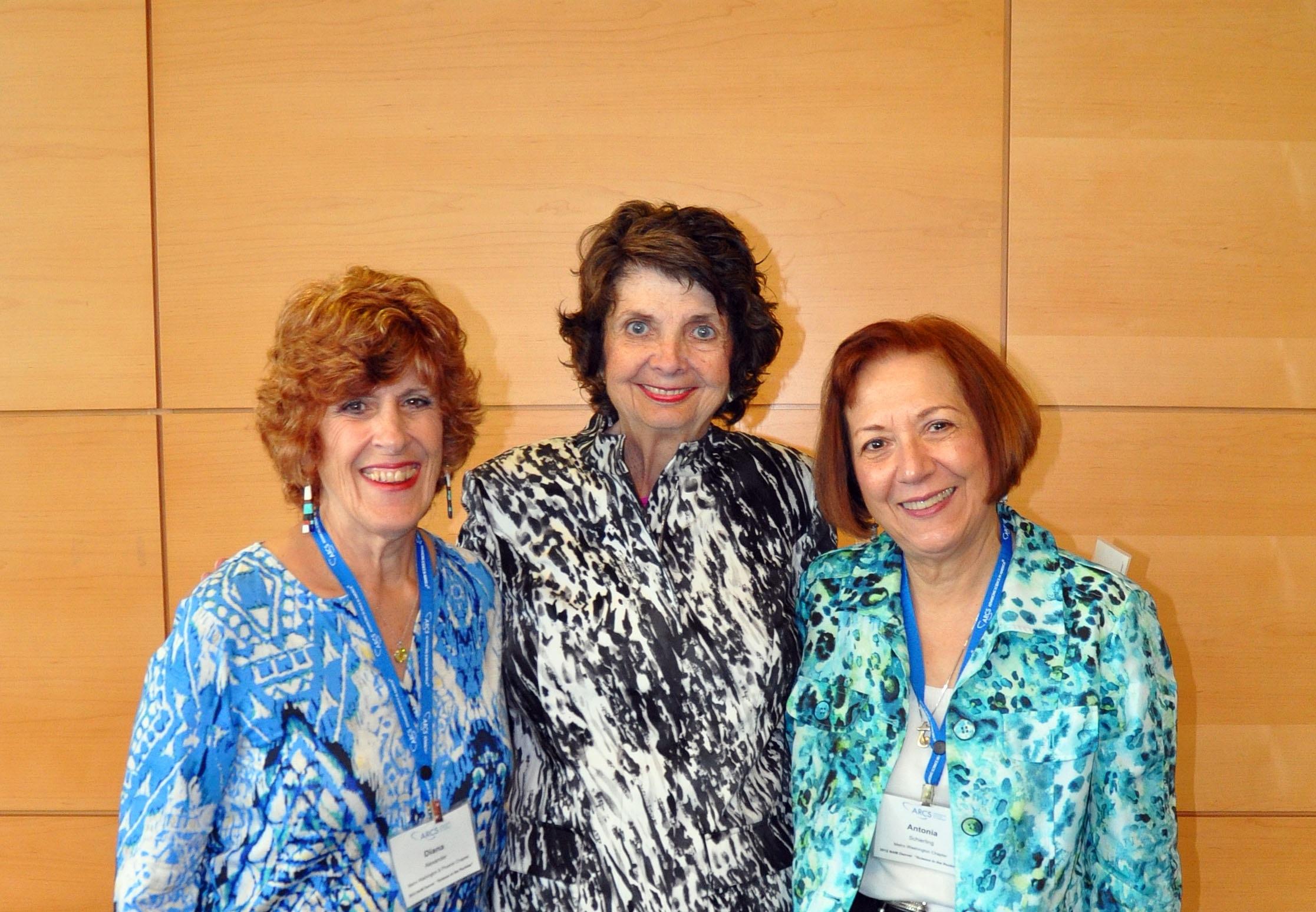 Pictures from the 2012 National Annual Meeting held in Denver, Colorado.  A successful celebration of learning. 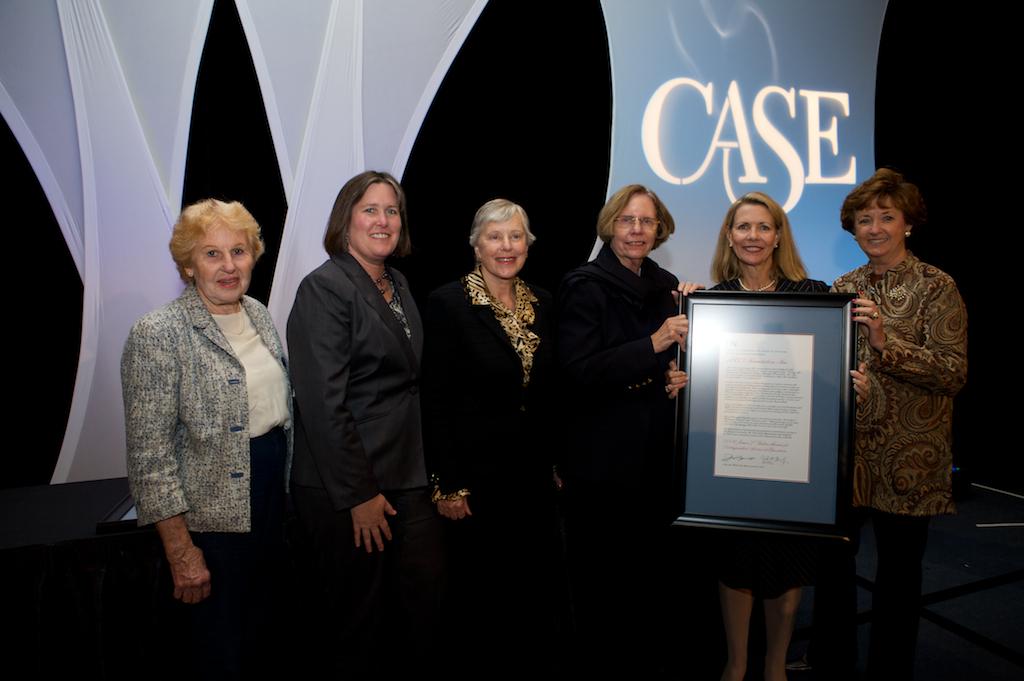 At its 2009 Summit for Advanced Leaders, the Council for Advancement and Support of Education (CASE) singled out ARCS Foundation for its highest award — the James L. Fisher Award for Distinguished Service to Education.