Albert G. Greenberg’s (Computer Science (Ph.D.), University of Washington, 1983, Seattle Chapter) February 2016 election to the National Academy of Engineering—one of engineering’s highest awards—underscores the global importance of his groundbreaking contributions to computer science. Director of Azure Networking (Microsoft Corp.) and previously with Bell Labs and AT&T Labs Research, Albert has transformed cloud-based datacenters and internet communications through development of shared virtual networks, novel network management tools, and pioneering algorithms. Called “a visionary computer-networking expert,” his work has significantly improved reliability, performance, and security. Other honors include the 2015 Association for Computing Machinery (ACM) SIGCOMM Award for Lifetime Contribution; the 2015 IEEE Kobayashi Award; and his 2006 nomination as an ACM Fellow for innovations benefiting people worldwide. He also serves on the board and the CTO Council of the Open Networking Foundation and holds many patents.

Albert says his purchase of a “top-notch modem” with his ARCS award “allowed me to finish my degree faster and hooked me on computer networking.” He says he was “thrilled by the opportunity to meet and talk with ARCS leaders and by the vote of confidence by the University of Washington Computer Science faculty.” Albert donates to the Seattle chapter and still has his framed award hanging in his office. 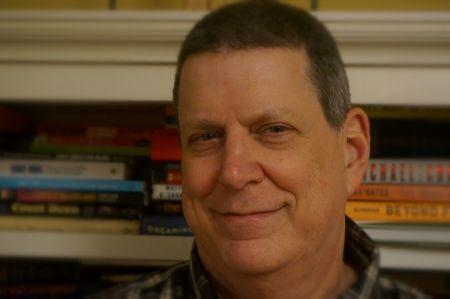