Paul Brown is co-founder and CEO of Inspire Brands, a multi-brand restaurant company. No doubt you know and have eaten at an Arby’s, Baskin-Robbins, Dunkin Donuts, Jimmy John’s, or a SONIC Drive-In restaurant. The company’s 2020 global sales of $27 billion prove its popularity. Brown will share a message of how innovation and asking questions can bring this level of success.

Prior to Inspire Brands, Brown was CEO of Arby’s, where he launched several programs across the brand’s system, including a new restaurant design that focused on energy efficiency and a team member training program based on setting goals. He’s been known to frequently ask employees for input on what needs to be improved. Brown previously worked as president of Expedia.com and president of Brands and Commercial Services of Hilton Worldwide. 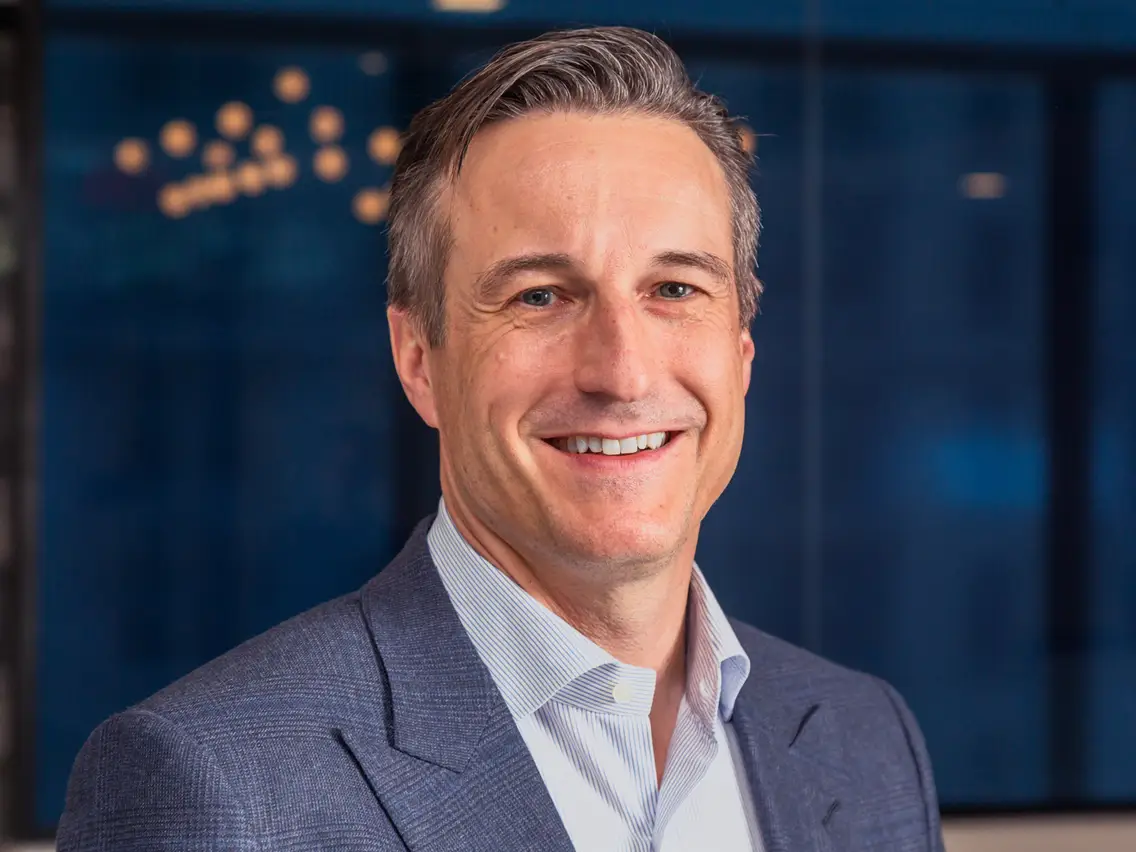 In 2017, under Brown’s leadership, Fortune magazine named Arby’s to its “100 Best Workplaces” list for Millennials, Women, and Diversity. In 2019, Business Insider named Brown as one of the ten People Transforming Retail.

He received an undergrad degree in management from Georgia Tech and earned a master’s degree in Business Administration from Kellogg Graduate School of Management at Northwestern University.

Dr. J. Marshall Shepard is a leading international expert in weather and climate and is the Georgia Athletic Association Distinguished Professor of Geography and Atmospheric Sciences at the University of Georgia, as well as Director of the Atmospheric Sciences Program.

While we may think of weather as rain totals or humidity levels, it is a science. Shepherd's research focuses primarily on hydrometeorological extremes, urban climate, and the intersections of atmospheric sciences with society. He uses remote sensing, weather-climate modeling, and risk-vulnerability approaches to address challenges such as urban flooding, energy-food-water nexus, weather-climate risk, and communication warnings. 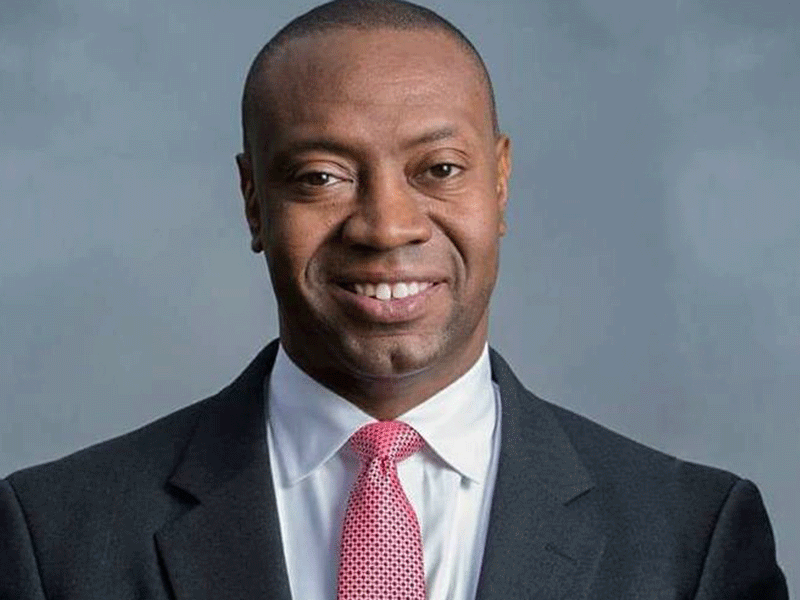 Dr. Shepherd is the host of The Weather Channel’s show “Weather Geeks,” a Sunday talk podcast/show. He has presented popular TED talks, such as “Slaying the ‘zombies’ of climate science.” 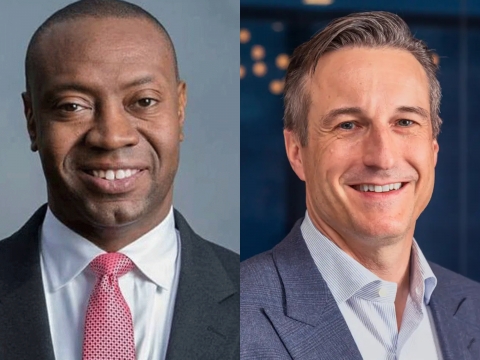