Mr. Charles O. (Chad) Holliday Jr. was elected chairman of Royal Dutch Shell in May 2015. He previously served as Chairman of the Board of Bank of America, and as Chairman and CEO of DuPont, the company from which he retired after 36 years of service.

Chad started at DuPont as an engineer in manufacturing. He served in multiple roles at seven different locations including President of DuPont Asia Pacific, based in Tokyo. He was named CEO in 1998, and served in that role for 11 years.

Chad currently serves on the boards of Deere & Company, and Hospital Corporation of America (HCA). He is a licensed Professional Engineer, a member of the U.S. National Academy of Engineering, and UK Royal Society of Engineering. 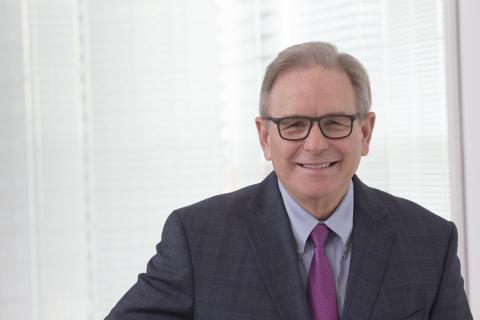