LAGRANGE, Georgia, November 22, 2019 – Achievement Rewards for College Scientists Foundation, Inc. (ARCS® Foundation) San Diego is pleased to announce that Holly Heaton of Del Mar, California, has assumed the presidency of the chapter as of July 1, 2019.

Heaton became a member of the San Diego chapter in 2012 because ARCS Foundation appealed to her background in healthcare and interest in the sciences. The inspiration for her leadership and passion for the chapter, however, is due to the extraordinary women she’s met in this organization.

A former Vice President of Membership for the chapter, Heaton found a passion for recruiting new members.  She says the catalyst for continued growth for the chapter is in creating personal connections and offering interesting programs and opportunities.  “I truly believe that forming relationships is the key to growing this organization.” Last year the chapter added 12 new members with its “Everyone Knows Someone” campaign.

One of Heaton’s goals for the upcoming year is moving its annual fundraiser to a more interactive and interesting venue. “The San Diego scientific community is tired of gala and black-tie events in ballrooms. By hosting our events in places that are relevant to the ARCS Mission, and featuring our Scholars, we are able to showcase our organization.” The Chapter’s 2020 Scientist of the Year fundraiser will be hosted at the San Diego Natural History Museum.

ARCS San Diego is one of 15 chapters nationwide for ARCS Foundation. For more information, please visit the ARCS website. 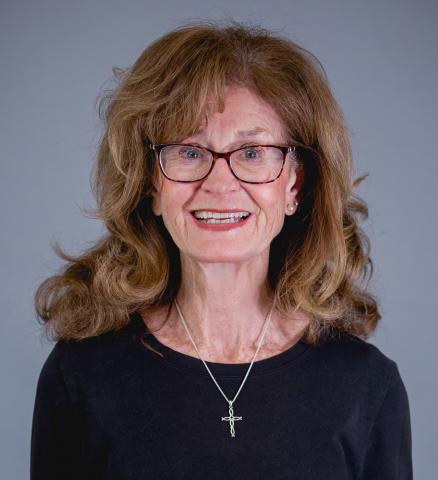