LAGRANGE, GA. November 20, 2019 – Achievement Rewards for College Scientists Foundation, Inc. (ARCS® Foundation) is pleased to announce that Mary Jo Whitehouse has assumed the co-presidency of the Northern California chapter as of July 1, 2019, alongside Christine Simpson Brent.

Whitehouse is a UCSF-trained physician and is board certified in internal medicine and rheumatology. She founded her company JumpStart BioDevelopment in 2001 to focus on leading virtual project teams and driving development to create value for privately-held biopharmaceutical companies.  It was this background that first led her to ARCS Foundation.

“Being part of an all-women’s national organization — ARCS Foundation– means supporting young scientists in STEM disciplines at the seed-stage of their research,” Whitehouse says. “ARCS gives me hope for the future of our world.”

Whitehouse has been a member of ARCS since 2014 and says the connections she’s made through the organization have been invaluable.  “Meeting amazing women who are curious about science, love learning new things and together making a difference with our financial awards – that is a big extra perk of being a part of this organization,” she said.

“Leadership at the chapter level is key to our success as a national organization,” said Sherry Lundeen, ARCS Foundation National President.  “Jo’s talent for seeing a project succeed and her deep roots in the medical industry are going to enable this chapter to continue its legacy of outstanding scholar support.”

ARCS NCC is one of 15 national chapters for the ARCS Foundation.  To find out more, visit our website at www.arcsfoundation.org.

About ARCS® Foundation: ARCS Foundation is a national nonprofit volunteer women’s organization that promotes US competitiveness by providing financial awards to academically outstanding US citizens studying to complete degrees in science, technology, engineering, mathematics (STEM), and health disciplines at 49 of the nation’s leading research universities. The organization has awarded more than $115 million to more than 10,500 scholars since 1958. ARCS Foundation Scholars have produced thousands of research publications and patents, secured billions in grant funding, started science-related companies, and played a significant role in teaching and mentoring young people in the STEM pipeline. More information is available at arcsfoundation.org 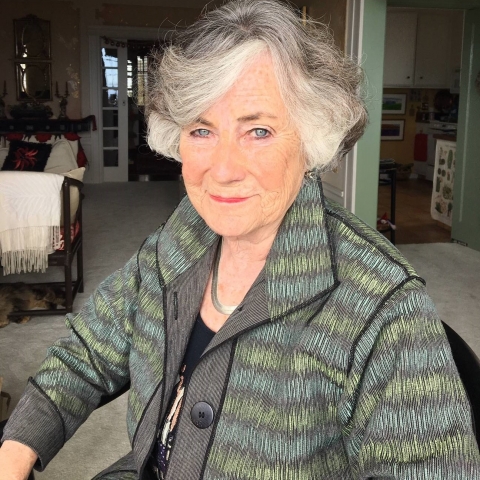