LAGRANGE, Georgia, November 22, 2019 – Achievement Rewards for College Scientists Foundation, Inc. (ARCS® Foundation) Seattle Chapter is pleased to announce that Sarah Watts of Seattle, Washington, has assumed the presidency of the chapter as of July 1, 2019.

Watts became involved in the Seattle Chapter in 2013 after being recruited by a friend.  Nearly 7 years later, Watts continues to participate because of the community of women, scholars and donors.  “Advancing science in America will always be of paramount importance,” she said.  “Its unique model encourages members not just to financially support academically outstanding scientists but to form lasting connections with scholars. These scientists work to solve essential problems that have a tangible impact on both industry and society.”

Watts will serve as president of the chapter, which has set a goal to fund more than $20 million in scholar awards by the end of 2020.  “This incredible milestone goal in 2020 is a testament to the commitment of the Seattle members,” said ARCS Foundation National President Sherry Lundeen.

The Seattle Chapter is one of 15 chapters nationwide, and funds PhD students in the STEM disciplines at the University of Washington and Washington State University. 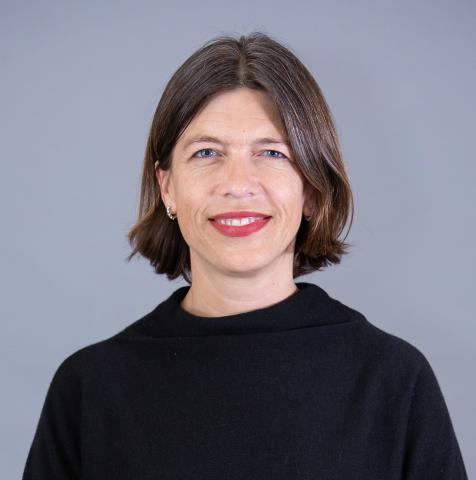