LAGRANGE, GA. July 11, 2019 – Achievement Rewards for College Scientists Foundation, Inc. (ARCS® Foundation) is pleased to announce that Sherry Lundeen has assumed the presidency of the organization’s National Board as of July 1, 2019.

A member of ARCS Foundation Atlanta Chapter since 2004, Lundeen has held several leadership roles at both the local and the national levels: Atlanta Chapter President; Atlanta and National Nominating Chair; Atlanta and National Fund Development and Endowment Committees; and Atlanta ARCS Light 2013. She recently was appointed Committee Co chair of ARCS 2019 All Members Conference to take place in Portland Oregon in September.

“I am honored and excited for this opportunity to work alongside women from across the United States to ensure the brightest scholars are supported so they may continue to increase the scientific competitiveness of the nation.” Lundeen said.

“Our scholars are performing research that is groundbreaking for the country and the world,” she continued. “By making these findings more prominent, we can shine a light on the valuable work ARCS Foundation makes possible.”

Lundeen outlined the following goals for her presidency, which will strengthen both ARCS National and the local chapters:

According to Lundeen, scholar visibility is key to fund development. “Added notoriety for scholar work can draw in more new members and financial support to allow STEM scholars to pursue basic research so important to the future of our country.”

About Sherry Lundeen: A retired registered nurse, Sherry Lundeen has been an active civic leader for more than 30 years. She has held leadership positions with Children’s Healthcare of Atlanta, including Auxiliary President, Board of Trustees member, Children’s Foundation Board member, Chair of the Festival of Trees, and Chair of the Atlanta Golf Classic. She has also been a volunteer and board member of The Junior League of Atlanta, serving as Vice President of Finance and 80th Anniversary Chair.

She has been married to John Lundeen for 43 years, and they have two daughters and two grandchildren. Together, Sherry and John enjoy spending time with family, traveling, and gardening.

About ARCS® Foundation: ARCS Foundation is a national nonprofit volunteer women’s organization that promotes American competitiveness by supporting talented US citizens working to complete degrees in science, technology, engineering, mathematics (STEM), and health disciplines at 49 of the nation’s leading research universities. Since 1958, the organization has awarded more than $110 million to 10,000 scholars. ARCS Foundation Scholars have produced thousands of research publications and patents, secured billions in grant funding, started science related companies, and played a significant role in teaching and mentoring young people in the STEM pipeline. More information is available at arcsfoundation.org. 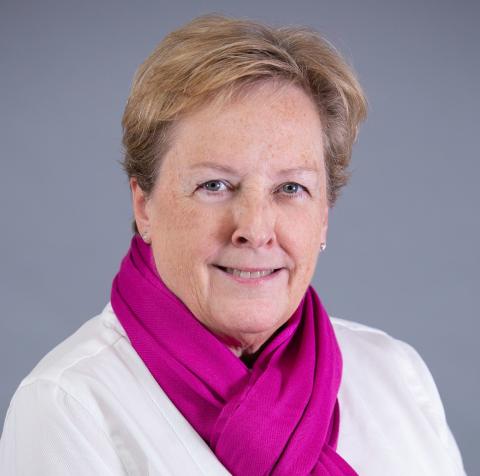