This September several ARCS All Members Conference attendees traveled along winding roads surrounded by evergreen-covered mountains to visit Newport, Oregon, in hopes of spotting whales along the shoreline.

Since he began his research in 1967, Bruce Mate has become a leader in the development of satellite-monitored radio telemetry for marine mammals, a technique used to tag and track various marine animals, including manatees, dolphins, humpback whales, and blue whales.

Tracking is an essential key in researching the relationship between marine mammals and the everchanging world around them. With the endangerment rates climbing, this research is crucial in helping marine biologists locate whale pods and ensure that marine mammals are thriving. According to Mate, “Radio-tracking research works wonderfully to find out about critical habitats—breeding, feeding, and migration areas and timing—that can make a huge difference in the recovery of many endangered whales.” 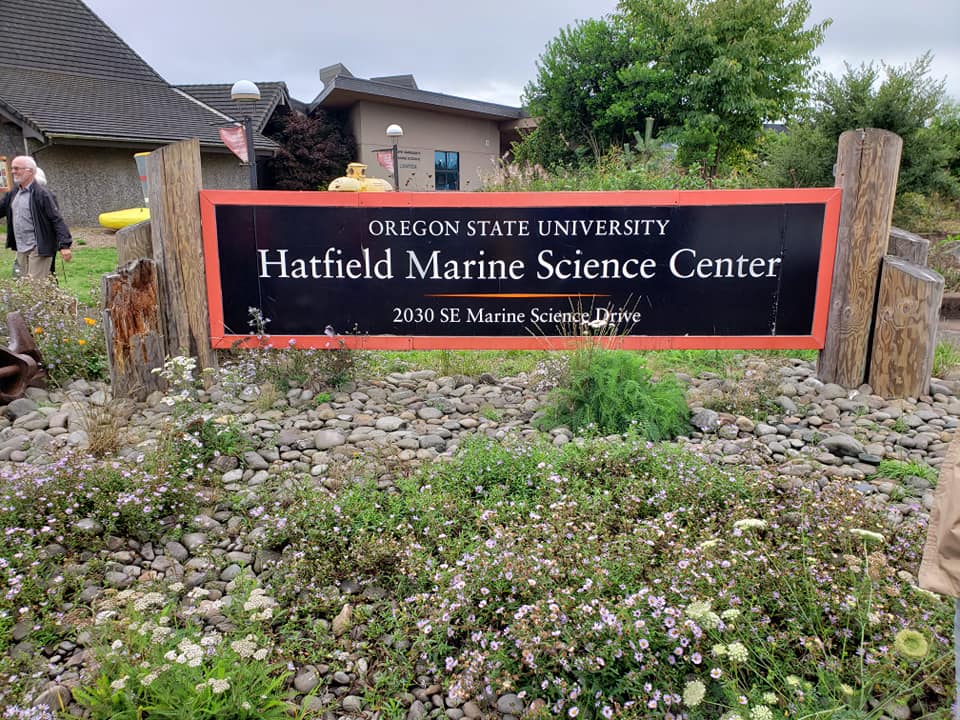 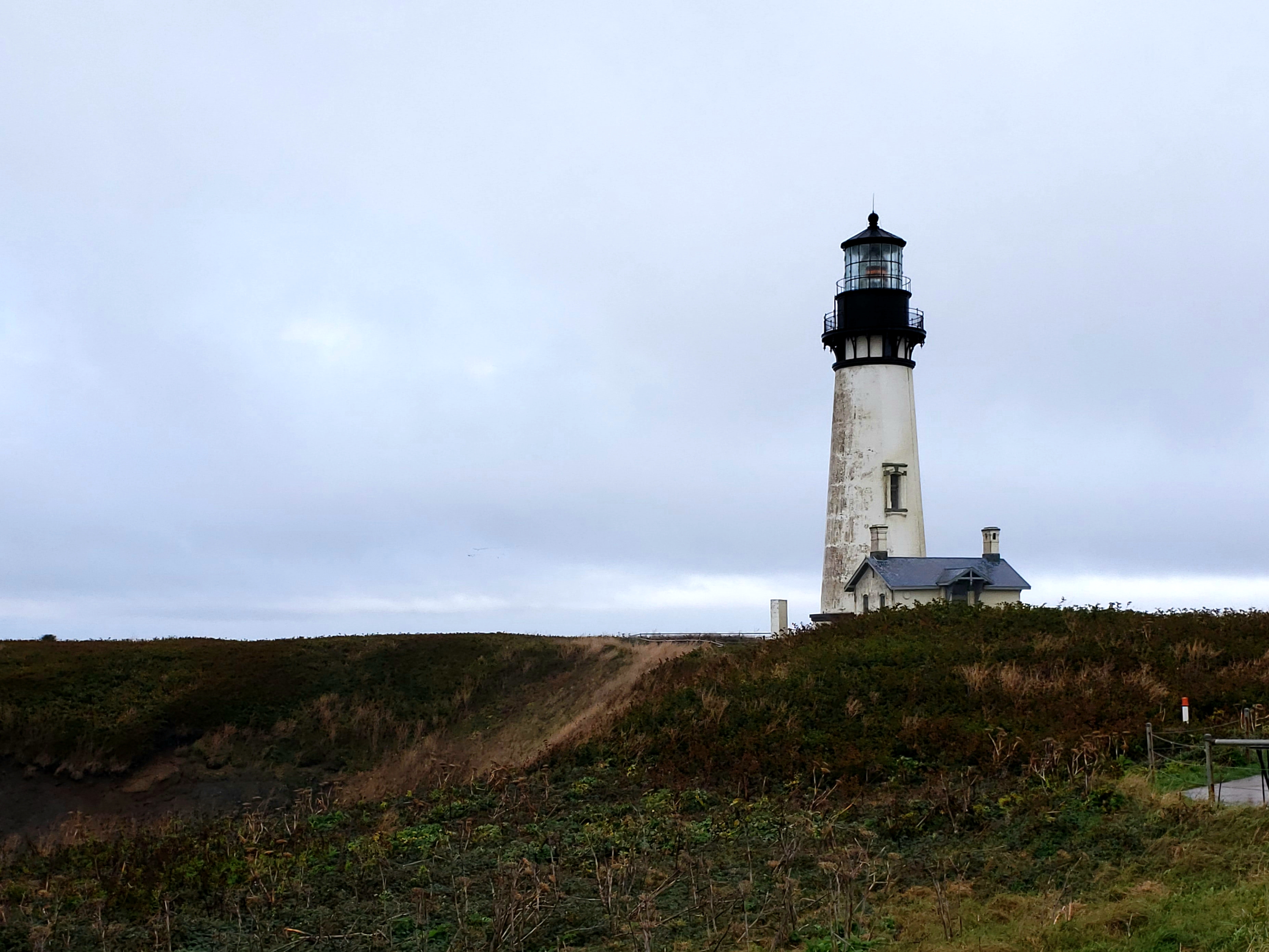 Later in the day, tour participants traveled to the northern end of the Newport area and enjoyed a view of the historic Yaquina Head Lighthouse, a 93-foot tower located on a narrow point of land jutting nearly a mile into the Pacific Ocean. Winds and rain have buffeted this lighthouse since its beginning in 1872. It took approximately one year and more than 370,000 bricks to construct Oregon’s tallest lighthouse.

Oregon is also known for having a small population of “resident” gray whales that appear to live off the Pacific Northwest coast in summer and fall rather than migrating north to the frigid yet rich feeding grounds of the Arctic Ocean. Despite the dreary weather, the ARCS group spotted several of these magnificent gray whales in the choppy waters along the coast! 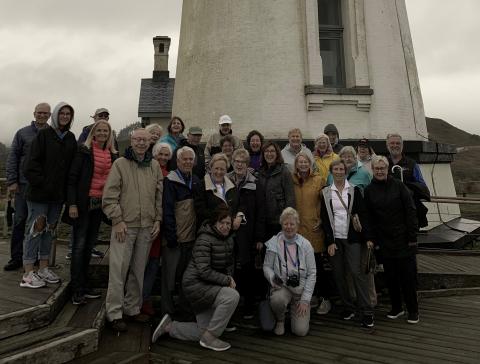