In July 2020, the Honorable Deborah Wince-Smith, CEO and President of the Council on Competitiveness (CoC) and member of ARCS Metro Washington Chapter, spoke on behalf of the CoC during a virtual hearing before legislators on the United States House Committee on the Budget.

Reinforcing ARCS rich history, as well as the nation’s response to the Soviet Union’s launch of Sputnik into space in 1957, Wince-Smith urged the committee to increase the federal government’s role in investing in innovative scientific research and technological development.

“In 1960 the United States dominated global technology due to the size of our national investment in research and development. Now the nation’s share of total global R&D has dropped to 28 percent,” Wince-Smith testified. “The federal investment in research and development as a percentage of gross domestic product has also been on a steady decline. So, I ask you, Mr. Chairman, is this a new Sputnik moment?”

In her testimony, Wince-Smith stressed the need to shape policy that will grow the US economy by enhancing support in STEM fields. “If we don’t invest in our people and platform opportunities, we will be left behind economically. We will lose global influence. We will not be able to invest in global grant challenges, and our national security will be weakened,” she stated.

Wince-Smith urged legislators to invest in attracting, retaining, and developing talented STEM scholars, especially women and minorities. It was a plea that resonates with ARCS members.

ARCS Foundation is a member of the Council and a staunch supporter of CoC’s efforts to attract high-value economic activity into and within the United States through scientific research and technological advancements that will maintain and increase US competitiveness in a challenging global economy.

Wince-Smith believes ARCS Foundation’s core values will play a huge role in thrusting American innovation and investment back on top of the global leaderboard.

"The launch of the spacecraft Sputnik in 1957 was a call to action from a small group of women committed to the common mission of advancing science in America. Since that time, through commitment, dedication, and leadership, ARCS has not lost sight of that early vision,” she says. “We have entered a time of tremendous turbulence and global transformation—and in this respect, ARCS members and scholars are a force for furthering the advancement of US competitiveness through scientific and technological innovations. The mission of ARCS—to educate the best and brightest US minds—has never been more relevant or necessary.” 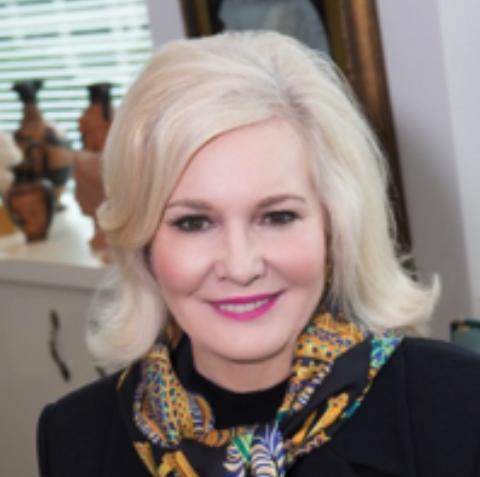