Organizers of the annual ARCS® Foundation (Achievement Rewards for College Scientists Foundation, Inc.) conference in Washington, D.C., are excited to announce The Honorable Deborah L. Wince-Smith will deliver the keynote address. Ms. Wince-Smith is the president & CEO of the Council on Competitiveness, a coalition of CEOs, university presidents, labor leaders and national laboratory directors, committed to driving U.S. productivity and prosperity. Her address is expected to be a focus of the conference, which will be held Wednesday, April 25 through Saturday, April 28 at the historic Willard Intercontinental Hotel.

“When one looks for leaders and role models in areas like American science and technology, they need look no further than Deborah Wince-Smith, and we are delighted to have her address our conference,” said Andi Purple, president of ARCS Foundation. “The program that has been assembled has already made this a ‘Don't Miss’ event. With the addition of Ms. Wince-Smith to the lineup, this is clearly a ‘Can’t Miss’ conference.”

“A new, multipolar science and technology world is challenging America’s influence – as never before in our history. We are living in a time when it is unclear we have the national will and ability to invest more in our future. We have entered a time of tremendous turbulence, transition, and global transformation – and in this respect, the mission of ARCS, to educate the best and brightest U.S. minds, has never been more relevant or necessary. A new age of unparalleled knowledge, vast technological power, and inconceivable innovation is unfolding before our eyes – and ARCS and the scholars it enables will be at the forefront of helping our nation prosper,” according to Wince-Smith.

Having led the Council on Competitiveness for 16 years – and also serving as president of the Global Federation of Competitiveness Councils, whose creation she led – Ms. Wince-Smith in addition has more than two decades of experience as a senior U.S. government official, as the first Senate-confirmed Assistant Secretary for Technology Policy in the U.S. Department of Commerce and Assistant Director for International Affairs in the Reagan White House.

Ms. Wince-Smith has served as the vice-chair and chair of the World Economic Forum’s Global Agenda Council on Competitiveness, and is a member of Japan’s Science & Technology in Society Forum Council. She is a member of the Commission on the Theft of Intellectual Property, co-chaired by former Gov. Jon Huntsman and former U.S. Director of Naval Intelligence, Admiral Dennis Blair. Ms. Wince-Smith also serves on Purdue University’s Strategic Research Advisory Council. Ms. Wince- Smith was previously a member of the Smithsonian National Board and the Naval Academy Foundation Board. She also serves on the boards of several private-sector organizations.

Celebrating 60 years of supporting science, technology, engineering and mathematics, ARCS Foundation will be honoring the past while looking to the future, with the conference carrying the slogan “scientific innovation for the next generation.” The conference agenda is packed with leading experts discussing groundbreaking innovations in various scientific disciplines.

Members, Scholars, Alumni, Academic Partners, and Friends of ARCS Foundation who share a passion for the mission of ARCS Foundation are invited to join members from across the country in this three-day event. Early bird rates for the conference will be available until March 26, 2018. 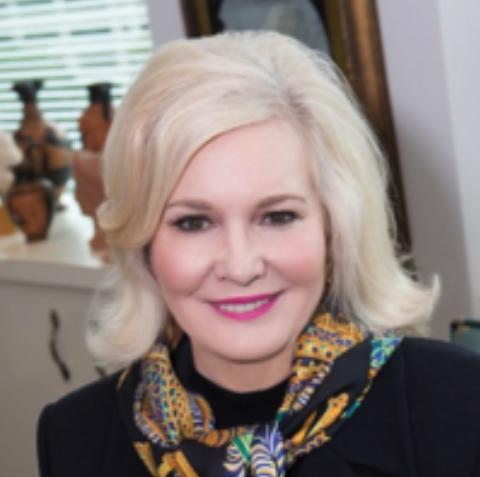