The Deep Space Network: Where Science and Space Collide

One of NASA’s goals is to explore galaxies light years away, plus the planets and moons within our solar system. It’s up to ARCS 2016 Hall of Fame Honoree Dr. Stephen Lichten and hundreds of scientists to keep track of those missions and collect data.

Lichten is the system manager for the Interplanetary Network Directorate at NASA’s Jet Propulsion Lab in Pasadena, California. He also leads the Deep Space Network, comprised of engineers and scientists who research, navigate, track, calibrate instruments, and collect data from forty space missions. Those operations include technologies, such as geosynchronous satellites circling the earth, to the Voyager spacecraft currently traveling outside the solar system.

Lichten’s group relies on thirteen large antennas to keep tabs on all forty space missions and receive large quantities of data sent back from each spacecraft. According to Lichten, the missions and information will help scientists understand the development of the solar system, how planets evolved, and ultimately decipher how Earth was formed. 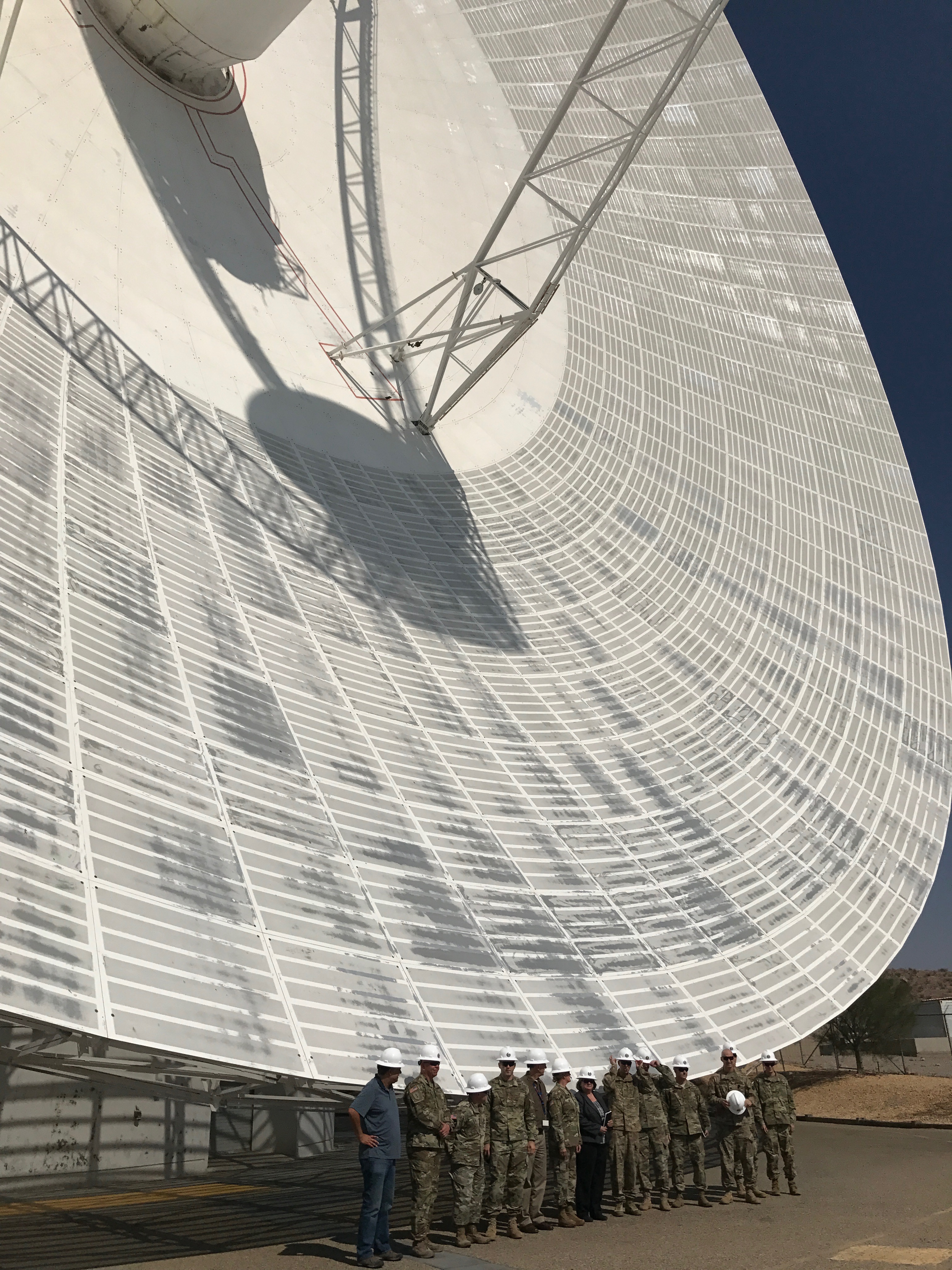 Army Personnel line up in front of  NASA's 70 meter antennas to
show how large the structure is in person. This antenna is located on
Fort Irwin Army Base and Training Center in Goldstone, California.
(Photo Courtesy: Dr. Stephen Lichten)

An ARCS Scholar award recipient in 1981 and 1983, Lichten received his PhD in Astronomy in 1984 from California Institute of Technology. He joined JPL while still a student at Cal Tech and has worked at the national laboratory for thirty-eight years.

Lichten helped create the Global Positioning System (GPS) that can measure the position of a satellite system within a centimeter and the position of a ground antenna within a millimeter. The GPS product has been implemented by the Federal Aviation Administration (FAA) for commercial airplane navigation and safety procedures. 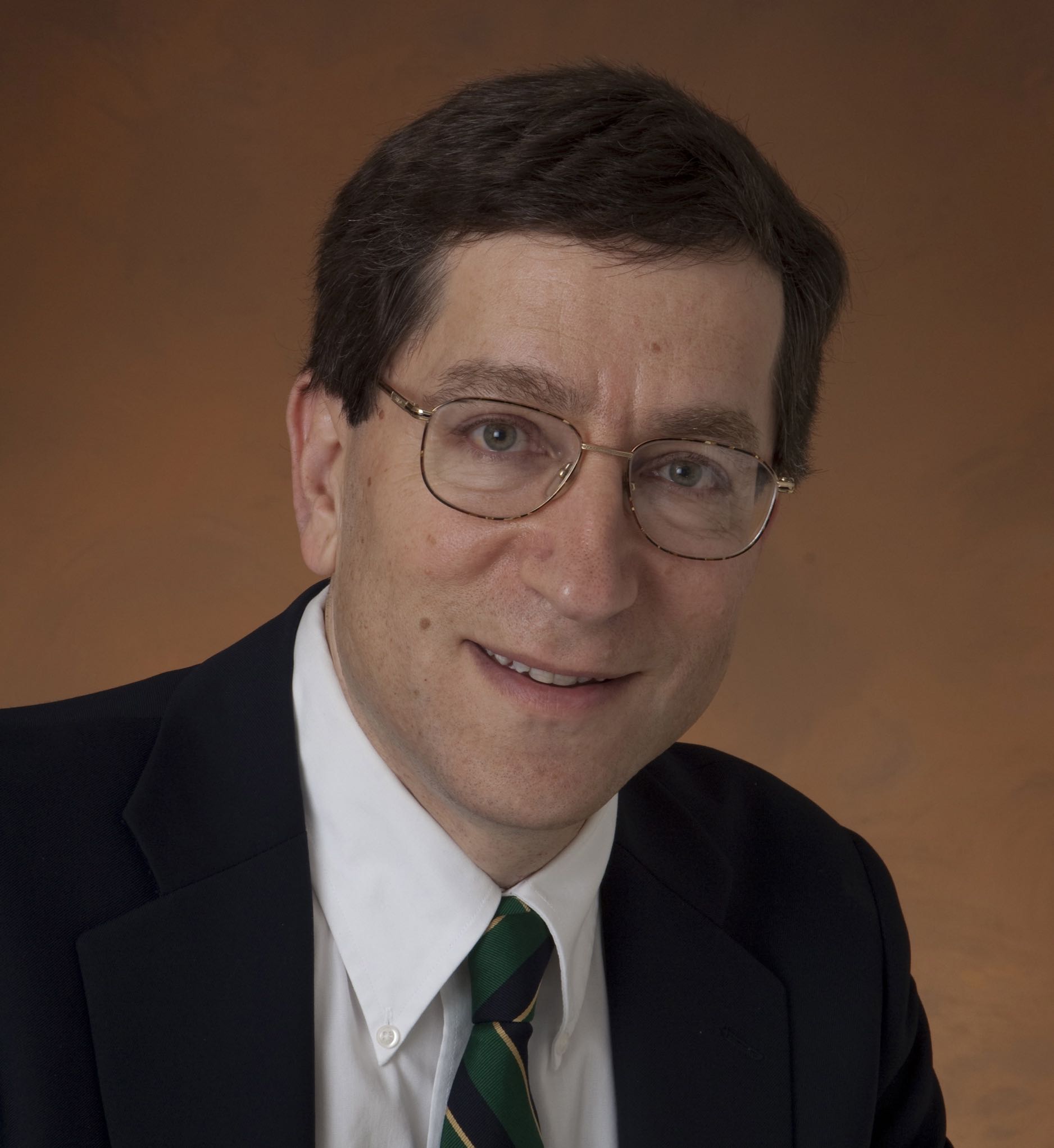 Lichten also designed an interference interferometry technique that is NASA’s most accurate method for measuring the position of a spacecraft. Scientists are required to use the interferometry program for every interplanetary mission.

In 2000, Lichten was part of a team that won the NASA Software of the Year award. He was inducted into the Space Technology Hall of Fame in 2004 for his work with GPS.

However, Lichten says without government funding, the research, projects, space missions, and breakthrough innovations wouldn’t be possible at JPL. The impact would also trickle down to US scientific advancement, potentially placing them scientifically and technologically behind other countries.

According to Lichten, this is also why ARCS Foundation's mission to support STEM students is important. He believes scholar awards will positively affect future scientists who choose to continue their research in national laboratories.

“We need to have the United States leading the world in the intellectual capabilities: science and technology, education, math, and other STEM fields,” Lichten states. “Students sometimes leave those areas of study because it can cause financial struggles. A small scholarship or a no-interest loan can motivate graduate students to stay in school and get their degrees.

“National laboratories and high tech companies work on cutting edge technology and projects. That kind of work requires the best and brightest from all STEM fields,” he adds. “It will allow the US to accelerate its efforts to remain on the leading edge of scientific innovation and advancement. And that’s where we need to be.” 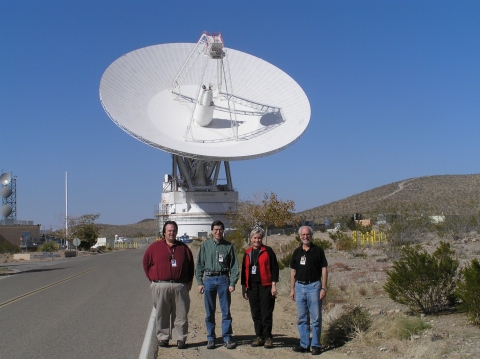