LaGrange, GA.  November 10, 2020 – ARCS Foundation, Inc. recently released its fiscal-year 2020 Annual Report— “Defining the Future of Science.” ARCS Foundation Scholar Awards are nationally recognized for their impact contributing to the strength of the STEM pipeline, which is fundamental to an innovative and growing US economy. Because most government funding focuses on science in its developed stage, ARCS fulfills an essential role in ensuring that young scientists may confidently pursue the basic research that is vital to the future competitiveness of American science.

The report presents the nationwide investments and achievements of the organization’s 15 regional chapters during the 2019–20 academic year and highlights several key accomplishments, including these procurements:

Since founding the Los Angeles chapter in 1958, ARCS has practiced a regional, chapter-based model of philanthropic investment, which has enabled significant local funding support. Members regularly interact with top-ranked university departments during the academic year and personally encourage the careers of young scientists selected annually for the prestigious ARCS Scholar Award.

Of note in 2020 is the foundation’s active programs to recognize scholars who participated in the fight against the novel coronavirus.  ARCS Foundation held a national webinar with a panel of four ARCS Scholars who detailed their work in critical COVID-19 research and development of personal protective equipment. View the recorded webinar here.

The 22-page report presents data that highlights the annual reach of ARCS funding, as well as the university departments and scholars served. The data are accompanied by history and context, enabling those not yet familiar with the organization to gain an overview of the diverse aspects of its scholar-focused activities and the evolution of its funding model. 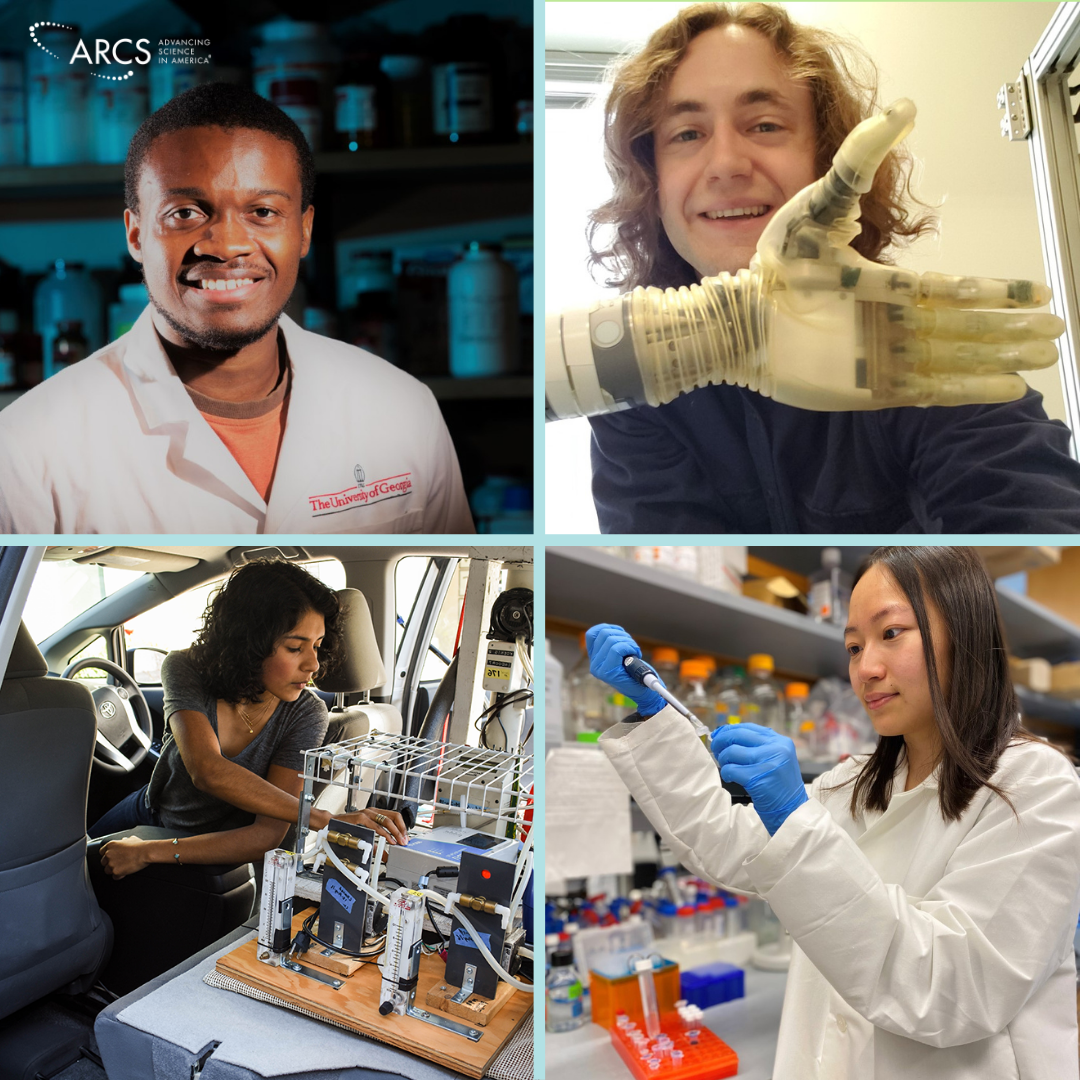 The impact of ARCS support is also reflected in the ARCS Alumni Hall of Fame, which recognizes renowned scientists, including 2020 inductee and astronaut Jessica Meir, PhD, who is recognized for her research on the International Space Station and her participation in the historic all-female spacewalk on October 18, 2019. All inductees reaffirm the breadth of scientific fields that ARCS Foundation supports, as well as the interdisciplinary, collaborative opportunities ARCS Scholars have, both regionally and nationally, as a result of the award.

“The future of discovery in American science is bright,” says Sherry Lundeen, ARCS Foundation National President. “This annual report conveys how ARCS Foundation’s support of basic research is more critical than ever to advance STEM and promote US scientific competitiveness worldwide.”

To view the digital version of the 2020 Annual Report, follow this link. 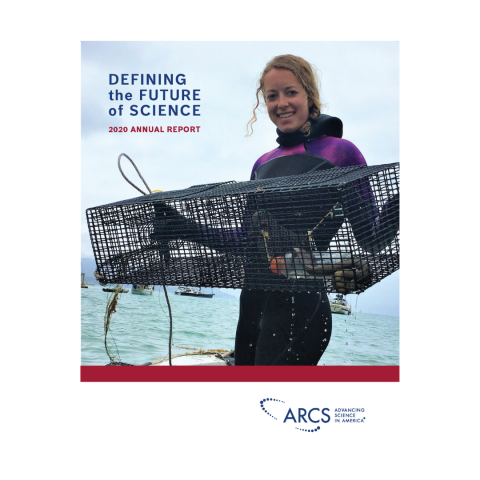