However, those scientific advancements wouldn’t take place without the skills and contributions of ARCS Alumna Dr. Hai Ah Nam. It’s her responsibility to evaluate sophisticated and future computing technologies in support of the US Department of Energy’s (DOE) mission: to ensure America’s security and prosperity through transformative science and technology.

Currently, a high-performance supercomputer orchestrated through a sophisticated network can perform quadrillions of calculations per second.

However, Nam’s research is looking for ways to make HPC systems like Perlmutter, faster and capable of delivering more scientific output. She focuses on how science codes and applications use high-performance computing hardware—and how they will work five to ten years in the future. More importantly, Nam tests and evaluates technologies to determine if they will enable the US to keep its competitive edge in scientific innovation over other countries.

According to Nam, supercomputers were quickly deployed to aid the federal government’s COVID-19 response. For example, the powerful devices created models on the potential impact of reopening schools in fall 2020 and provided directives to help community leaders decide on a safe plan for their school system.

“I enjoy finding new ways to continue evolving the nation’s scientific knowledge,” Nam says. “With supercomputing, there is a whole community of people, from system administrators, to support staff and domain scientists all working together on the HPC ecosystem to solve scientific problems. It can be very exciting and rewarding.” 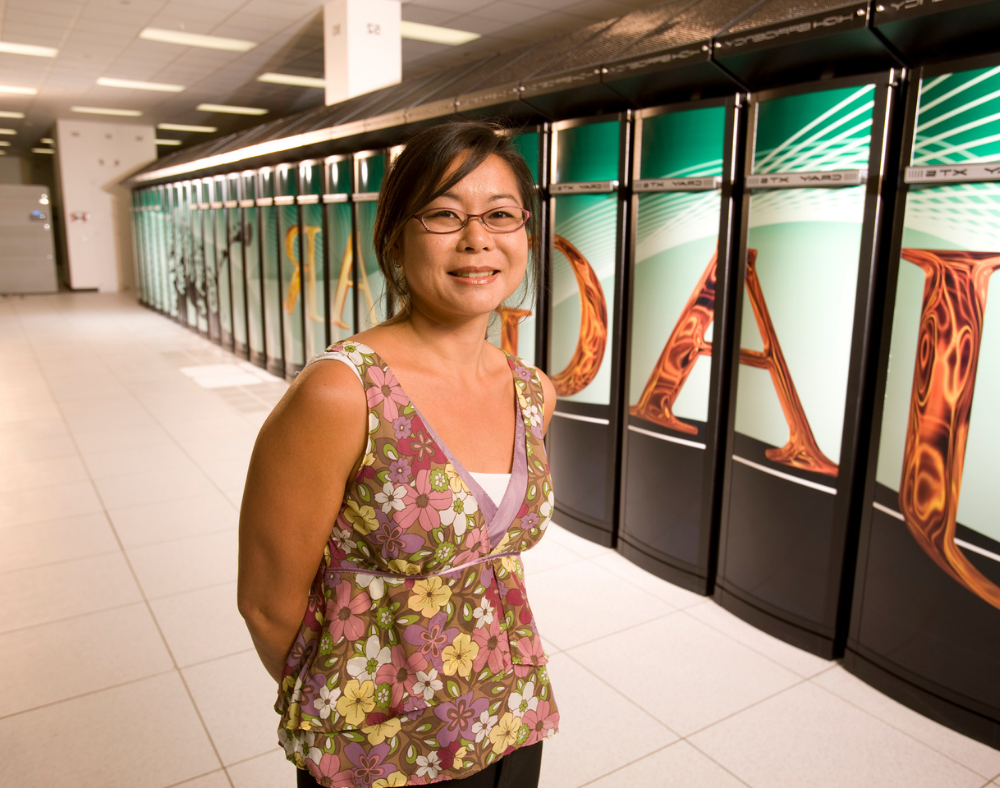 Nam was an ARCS Scholar award recipient from 2006-2008 while she worked on her PhD in computational science at San Diego State University.

“The ARCS Scholar award was a godsend. It alleviated the financial pressure of being a graduate student and a single mom,” Nam explains. “ARCS exposed me to a new community of people who were interested in my research and kept in constant contact with me. That’s why I continue to donate to ARCS. I hope I can help another graduate student in a similar situation.” 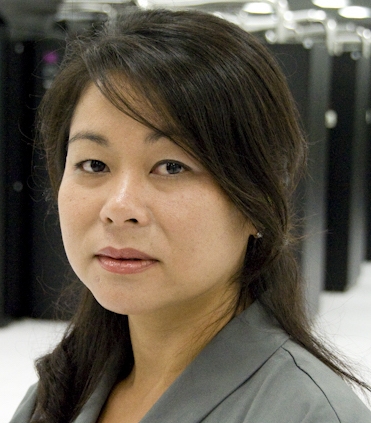