Benjamin “B.J.” Fulton, ARCS Foundation Honolulu Chapter’s 2016 Scholar of the Year, is surveying 51 nearby Sun-like stars in a search for planets smaller than Neptune using Lick Observatory’s Automated Planet Finder (APF) Telescope in California, which he operates remotely from the University of Hawai‘i’s (UH) Institute for Astronomy. “We initially used APF like a regular telescope, staying up all night searching star to star. But the idea of letting a computer take the graveyard shift was more appealing after months of little sleep. So we wrote software to replace ourselves with a robot,” Fulton says. “This level of automation is a game-changer in astronomy,” says his advisor, UH Astronomer Dr. Andrew Howard.

Fulton hopes to discuss his research at the Exoplanets I conference in Davos, Switzerland this July. “I will use the ARCS Award to travel to the conference, which will focus on topics central to my thesis work.” Fulton has received a National Science Foundation Graduate Research Fellowship, Friends of IfA Research Award, and UH Manoa Student Excellence in Research Award, and he has published five papers in academic journals since 2011.

Honolulu Chapter President Patricia Lee says, “Students like B.J. tell us that unrestricted ARCS Scholar Awards keep them in the game by providing the resources they need to pursue innovative research." 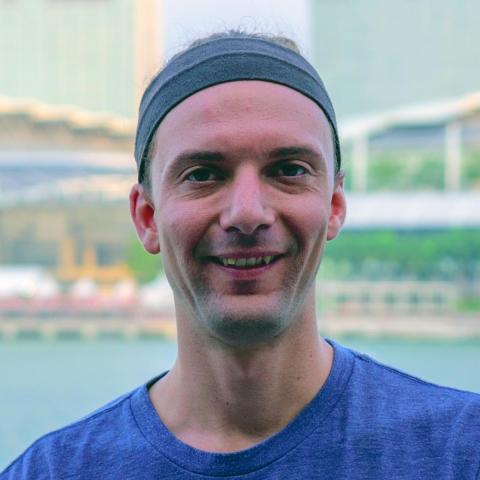