Most of ARCS Scholar Mariana Lanzarini-Lopes’s life has been impacted by water. When she was young, Mariana lived in Brazil, and water was delivered to her house in big blue canisters. Mariana wondered how people who could not afford it got their clean water. Now a fourth-year doctoral candidate in the Environmental Engineering graduate program at Arizona State University, Mariana has dedicated her research to better help those people.

Two billion people worldwide drink from contaminated water, causing more than 500,000 deaths each year. Mariana has witnessed this global crisis firsthand, not only from her own personal experience in Brazil but also in performing her research in the United States, Dominica, India, and Zambia. These eye-opening experiences have shaped how Mariana looks at research in general. Instead of seeing challenges as obstacles, Mariana sees them as new questions that simply need answers.

Mariana’s research involves something that most of us are familiar with: LED light. “LED light is an excellent tool. Each wavelength of photons allows us to drive different reactions,” Mariana notes. LED has been known to be a disinfectant, but the problem has been deploying it efficiently because lights must be close to microbes to kill them. Current light purification systems use bulky lamps that are inefficient or unavailable in developing countries, where water sanitation is the most questionable. Mariana is conducting research on how to use flexible optical fibers woven into a fabric to disinfect water at a closer range. She conducts this research at the multi-institution, interdisciplinary Nanosystems Engineering Research Center for Nanotechnology-Enabled Water Treatment (NEWT). 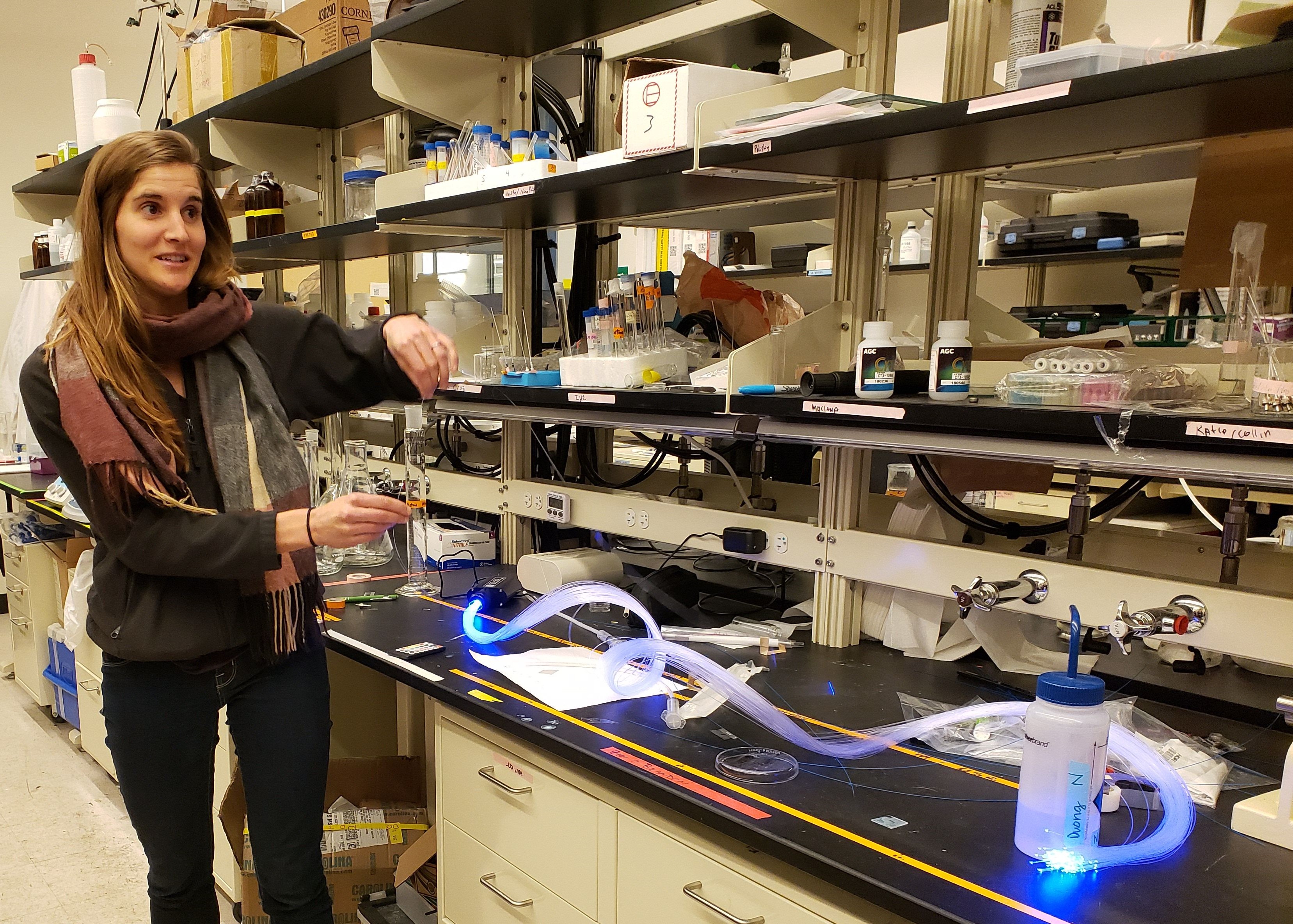 Mariana’s research is supported by NASA for potential use on the International Space Station (ISS). NASA’s support means a great deal to Mariana, who has always loved space and has pictures of the Moon in her office. “When I younger, I wanted to be an astronaut, so it’s incredible that even though I won’t go into space, my work may someday go into space for me.”

Mariana expressed that ARCS provides scholars with far more than financial stability. “ARCS reminds scholars why they conduct research in the first place and motivates them through recognition and support.” To Mariana, the support ARCS provides makes her feel that she and her work are valuable.

When asked about her future plans, Mariana expressed that she is currently at a crossroads between serving on a faculty or establishing a startup to develop LED fibers for commercial use. No matter the path she takes, Mariana will continue to look at science and its challenges as a way to be curious about the world around her and beyond.

To view a short presentation of Mariana’s research, follow this link. 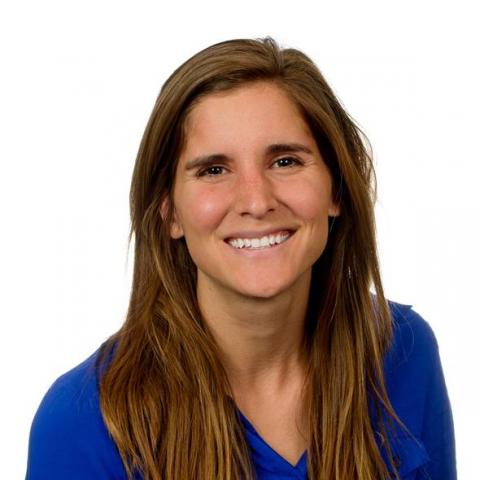