Andi graduated from American University, Washington, D.C., with a BSBA, majoring in Personnel Administration.  She worked in administrative/management human resources positions with The Bendix Corporation.  Her most recent work experience was as Vice President, Human Resources for the Aerospace Sector of Bendix (which later merged into Allied-Signal, Inc.) where she had responsibility of personnel programs for 30,000 employees, public relations, graphic arts functions, office services, and flight operations.

As a member of the Metro Washington Chapter since 1987, she held various positions on the Board; served as Chapter President in 1994-1996; and was honored as their ARCS Light in 1999.  On the National Board, Andi has served as Chair, National Board Meetings; Parliamentarian; Chair of the Advisory Council; Newsletter Director; and Recording Secretary.

A resident of Hilton Head Island, SC since 2004, Andi is involved in many volunteer activities in the community:  Board Chair of Family Promise of Beaufort County (a community response to homelessness with a vision “that every child will have a home”); Grants Committee member for Women in Philanthropy (a dedicated group of local women making a difference in the Lowcountry through the power of collective giving); Trustee and Secretary of Wexford Plantation Charitable Foundation; Co-Founder and Secretary of Wexford Book Club; and a member of Wexford’s Tennis Committee, Women’s Golf Association, and Travel Club. 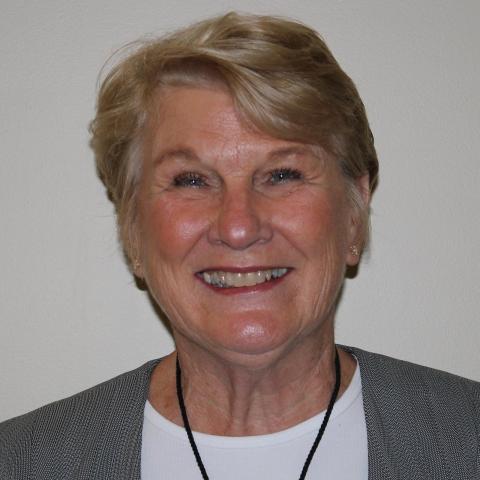