Meteorites, and what they can tell us about the formation and early evolution of the solar system are the focus of Dr. Gregory Brennecka's research at the Lawrence Livermore National Laboratory. As a staff scientist, he studies their isotopic signatures using mass spectrometry.

“Meteorites are by far the most influential rocks on Earth. No question,” Brennecka says. “Meteorites can contain loads of different types of organic materials, including amino acids and the building blocks of life, and they were likely the source of most of the organic material in our biosphere.”

Brennecka realized the power of isotopic signatures, or “fingerprints of materials” when he interned at Lawrence Livermore during graduate school at Arizona State University.

One of his favorite projects is cosmolocation, which is “the study of where material formed in our solar system,” Brennecka explains. The science uses chemical and isotopic signatures to reconstruct what the original solar system was like and what environments were present when it was forming. “Rocks that come to Earth from space mostly derive from the asteroid belt, but that is not where they originally formed,” he says. “Meteorites and asteroids formed billions of years ago at the dawn of the solar system -- spanning from very near the sun to well beyond the orbit of Saturn – representing a huge variety of environments and almost incomprehensible distances.

"Without meteorites, we would not have the moon, cell phones, or pizza," Brennecka adds. "While most people know a giant meteorite finished off the dinosaur population, many don't realize dinosaurs never would have existed in the first place if it weren't for meteorites." 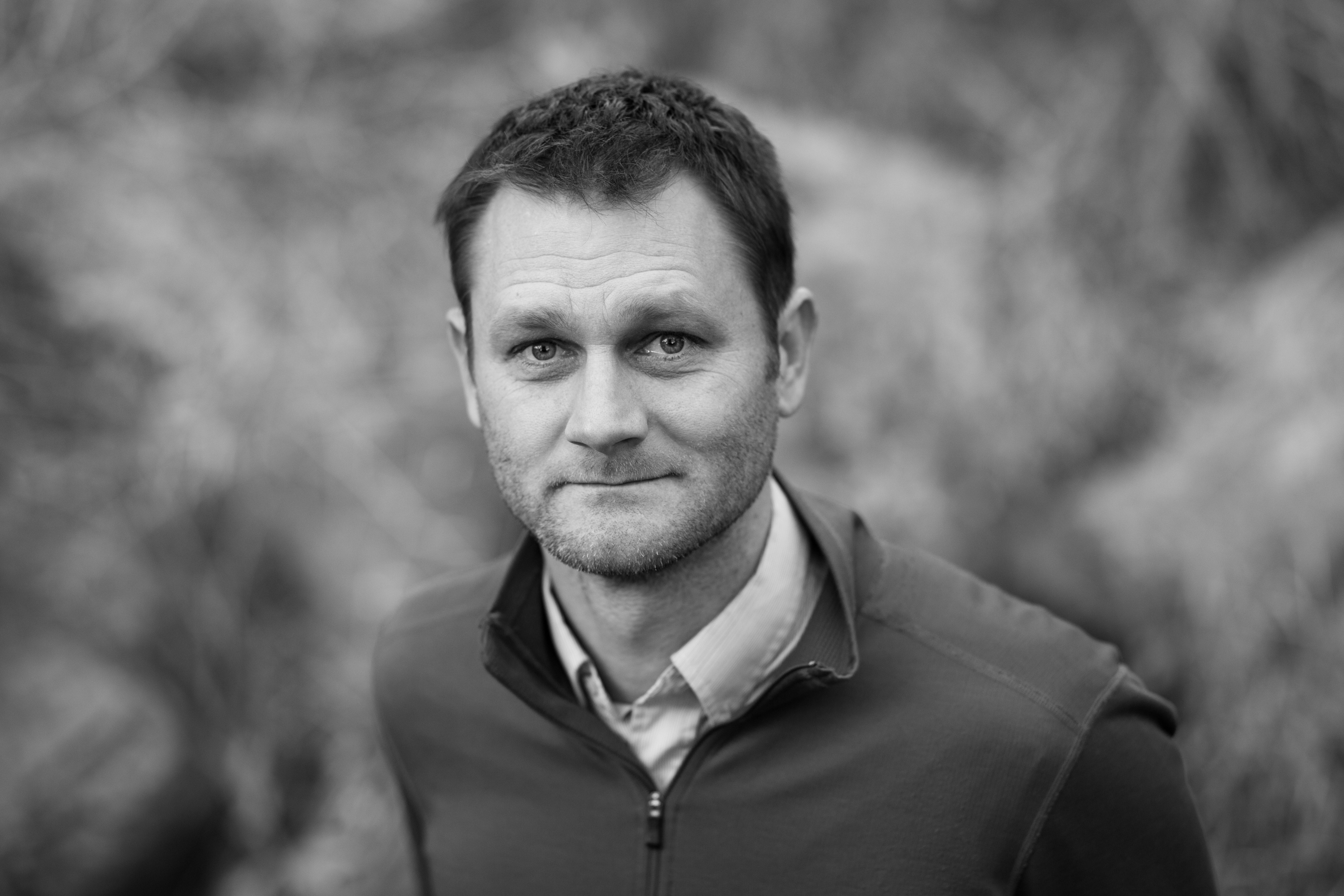 Dr. Greg Brennecka is a staff scientist and an author. He wrote a book
about meteorites and how they have influenced Earth and humans titled,
"Impact: How Rocks From Space Led to Life, Culture, and Donkey Kong."
The book will be released in February 2022.
(Photo Courtesy: Xenia Ritter)

A 2010 ARCS Scholar award recipient from Arizona State University, he says “it was so refreshing to see an outside organization interested in helping young scientists pursue interesting research, regardless of the field. ARCS was a great platform to interact with people outside of my field.

He joined the Nuclear Science and Chemical Sciences Division at Lawrence Livermore full time in 2019. National labs are “an amazing place to do science. The breadth of research can be staggering,” he says.

“The national lab system is an impressive network. I think it is often lost on the general public what things go on at national labs, but it is amazing place to do science.”

Brennecka has written a book to share how meteorites have influenced Earth and human culture. Impact: How Rocks from Space Led to Life, Culture, and Donkey Kong will be in stores in February 2022. 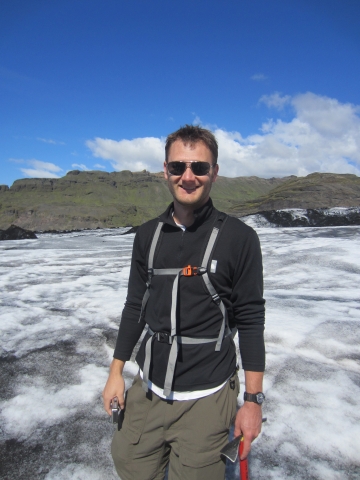