Past ARCS President Honored by AIAA

The American Institute of Aeronautics and Astronautics recently recognized ARCS MWC Member Mary L. Snitch with the AIAA Distinguished Service Award for her distinguished service to the Institute over a period of years ranging from tireless advocacy for funding to national and international influence on aerospace policy. Mary L. Snitch currently holds the position of Senior Manager, Global S&T Industry Organizations, Lockheed Martin Corporation.   Her 30-year professional career includes ten years at the U.S. Department of State and the Arms Control and Disarmament Agency. She joined the private aerospace sector in 1983 with TRW.  In 1985 Mary joined the Jet Propulsion Laboratory in Pasadena, CA as Manager, Legislative and International Affairs. Mary returned to Washington in 1990 to join Lockheed Martin Corporation.

Snitch Is an impactful contributor to the aerospace and STEM education community. She actively serves on Committees of the Board for the American Institute for Aeronautics and Astronautics (AIAA) and the University of Maryland Aerospace Engineering Board of Visitors. She is an elected Full Member of the International Academy of Astronautics (IAA) and VP, Diversity Initiatives of the International Astronautical Federation.  Additionally, as a 22-year member of Achievement Rewards for College Scientists (ARCS) Foundation, Mary served as National President 2009-11, and continues to serve on the ARCS National Science and Engineering Advisory Council.

“Throughout my career with Lockheed Martin, my most gratifying experiences are those working with brilliant science and engineering students and contributing to their interest in a career in America’s aerospace workforce," says Snitch. 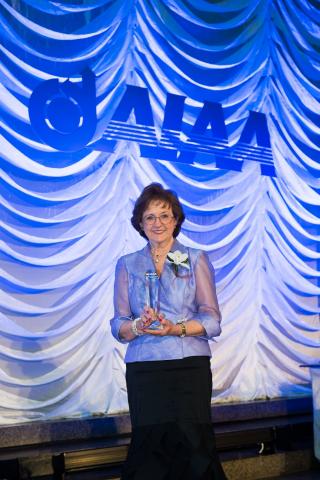