Paving the Way: A #GivingTuesday Match

Since 1958, ARCS Foundation has provided funding for science, technology, engineering, and mathematics (STEM) research to more than 10,500 men and women at top-ranked colleges and universities throughout the nation.

On December 3, 2019, ARCS will again participate in #GivingTuesday, marking the fifth year that the foundation has taken part in the event.

As in past years, #GivingTuesday donations to ARCS National will serve these and many other purposes to advance the foundation’s mission:

Participation in this event has been rising each year! ARCS again encourages members, scholars and scholar alums, as well as friends and others in the ARCS community, to come together and make this #GivingTuesday the most successful campaign yet.

Because of the generosity of national board members, ARCS Foundation is pleased to announce that any donation made on the 2019 National Day of Giving will be matched up to $27,500.

“I’m proud to be part of such an amazing organization that helps further innovation and science in America,” says Andrea Thoreson, Chair of Fund Development for ARCS Foundation. “I hope others will join me in supporting ARCS on #GivingTuesday.”

Since its inception, ARCS Foundation has made a difference by supporting the work of America’s top STEM scholars with financial awards to further their research. You can help advance the scientific achievements today that will lead to the breakthroughs of tomorrow by contributing to ARCS Foundation National this #GivingTuesday.

Make a gift for #GivingTuesday early, and your gift will count toward the board members’ match! 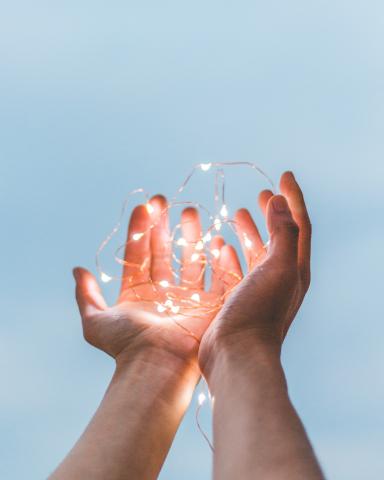