Reserve Your Spot at the AMC Dinner Table!

According to Debbie Liss, ARCS Chapter Atlanta member and AMC committee member, “We wanted to foster a way for members to get to know each other in a home atmosphere. That is how we decided to pursue the idea of having small dinner parties. Our feeling was that doing this at the beginning of the conference would be a great way to start the meeting.”

Plan your travels to be in Atlanta in time for Monday’s dinner on October 10th. You will be assigned to an ARCS Atlanta dinner host. Hosts will consider dietary restrictions in menu planning and help guide your transportation to their homes.

If you need to brush up on dinner conversation before you arrive, here are a few ideas:

Visit this page to reserve your spot at the 2022 All Members Conference in Atlanta today! 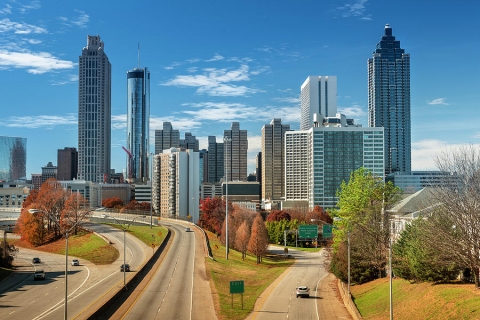