Scholars Are Taking Over! 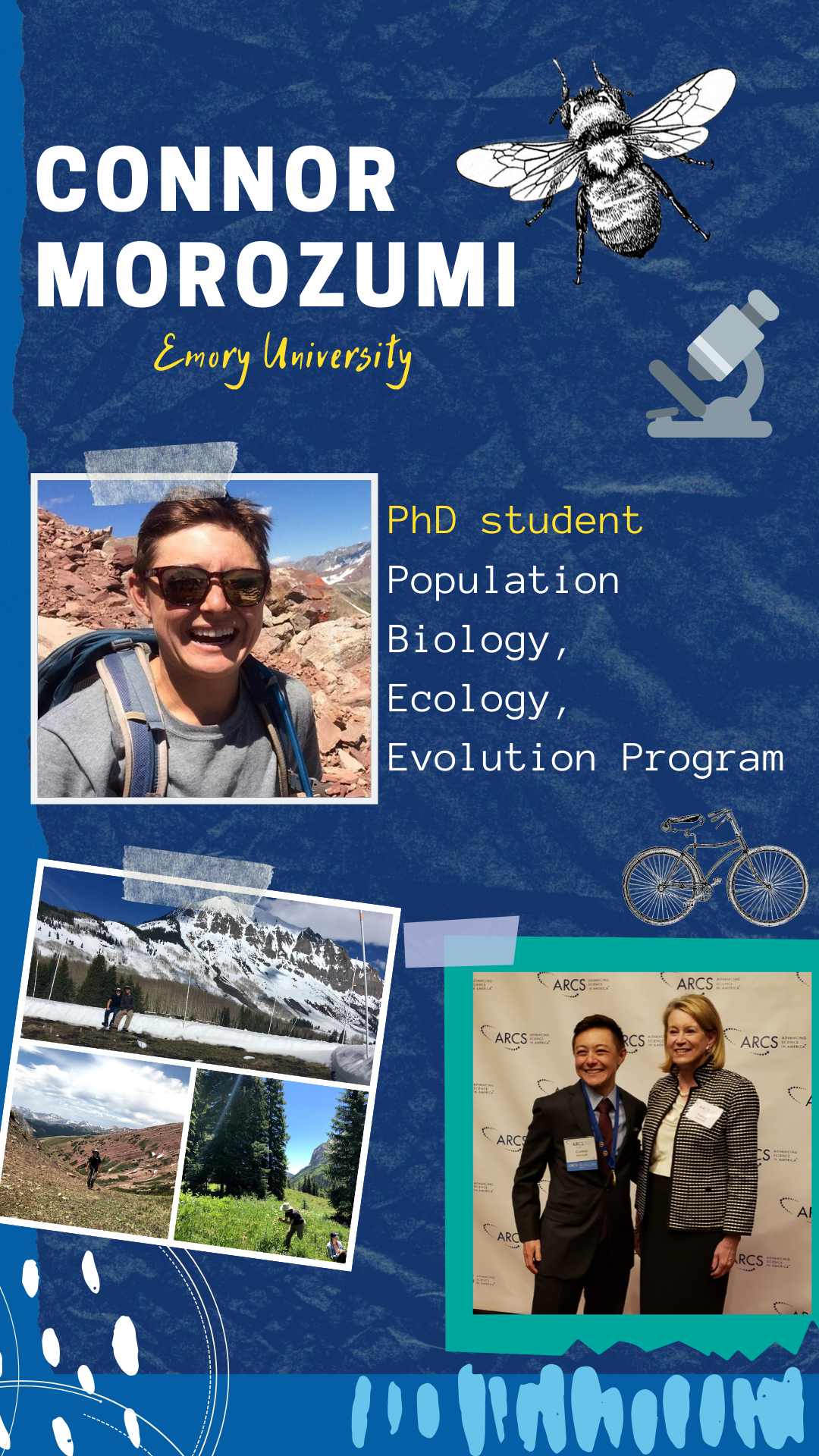 On Monday and Tuesday, Connor Morozumi shared his perspective on his research at a field site in the Colorado Rocky Mountains. A PhD candidate at Emory University in Atlanta, Connor studies Population Biology, Ecology, and Evolution. A large part of Connor’s research relies on identifying pollinators (bees, wasps, and flies, for example). To demonstrate how he conducts his research, Connor shared a time-lapse video of his mounting each specimen on a small pin. The process, he explains, allows him to look at the specimen at various angles under a dissection microscope.

In one of his posts, Connor relates how he melted snow on the field site as an experiment to trick flowers to bloom early. The method is used to observe how such deceptions change interactions between pollinators and flowering plants.

Connor also shared some of his personal interests—hiking, cycling, and mentoring undergraduates—during the social media takeover. 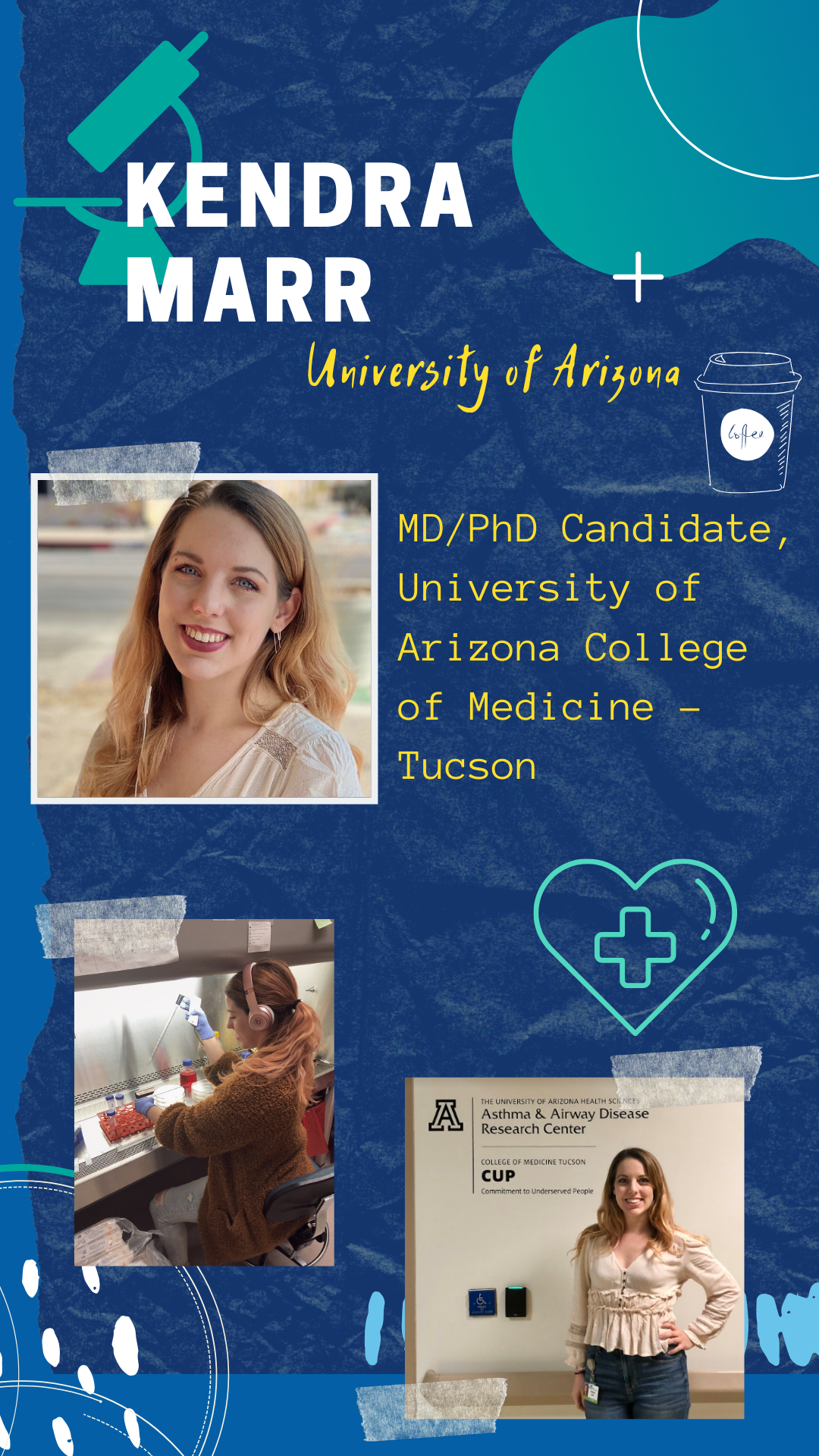 On Wednesday and Thursday, Kendra Marr, a PhD candidate from the University of Arizona College of Medicine – Tucson, gave audiences a view of her life in the lab where she studies prostate cancer cells in a petri dish. She also posted a video demonstrating a method called immunofluorescence, in which fluorescent dyes are used to label tissue sections so molecules can be visualized under a light microscope.

Kendra shared other places in her life as well, including a coffee shop, the University of Arizona Asthma & Airway Disease Research Center, and the classroom in which she presents her research to faculty and other students in her program. As she remarks in the post, “Scientists need to be able to communicate their work to an audience.”

On Friday, the last day of the “scholar takeover,” both Connor and Kendra expressed gratitude for the support of ARCS Foundation. They also took the opportunity to encourage members, other scholars, and friends to donate to the organization. Connor, the recipient of the Chambers ARCS Light Award, also shared a photo of himself and his award donor, Nancy Chambers, at the Atlanta Chapter’s Scholars Luncheon.

Not only are social media takeovers a fresh and exciting way for ARCS Foundation’s social media audiences to engage with scholars; they also provide a glimpse into why members and friends support the organization’s mission and showcase the foundation’s direct impact on scientific innovation. So be on the lookout for scholar takeovers throughout the year! 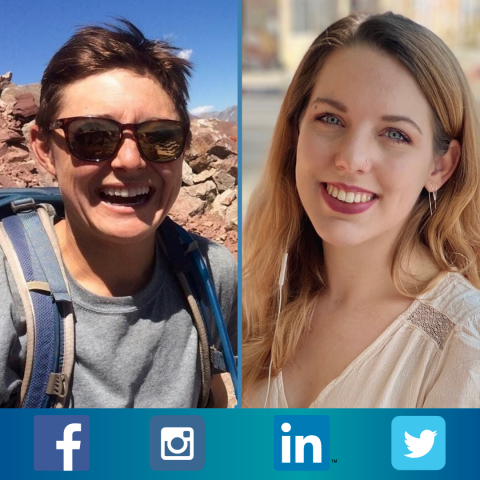